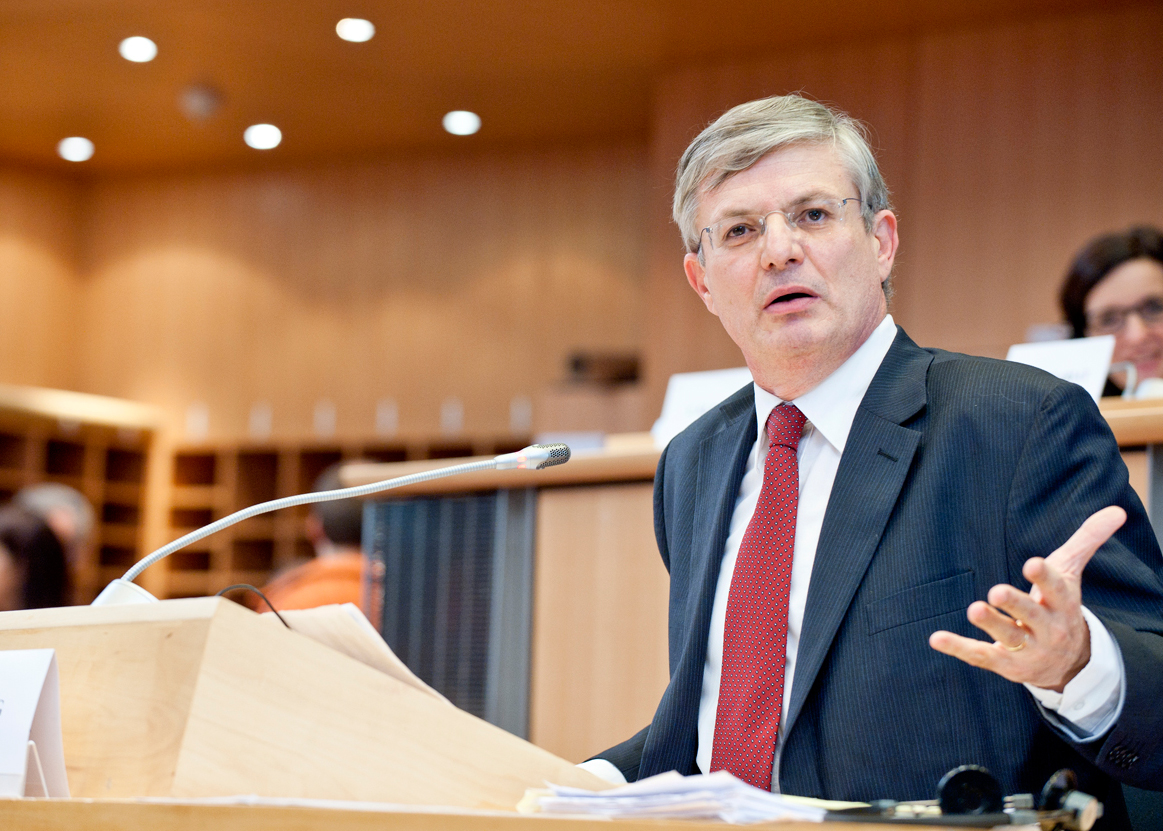 Evidence that demonstrates the impact of mental health disorders is overwhelming in modern societies. Mental illness is a primary source of distress, social fracture and financial leakages. Mental illness is all around but apparently it is a very well masked enemy… nobody seems to see it… According to WHO, mental disorders represent almost 12% of the global burden of disease; and calculations show that by 2020 mental disorders will be close to 15% of DALYs (Disability Adjusted Life Years, years of probable life lost given premature mortality and/or productivity years lost due incapacity) lost to illness (greater than burden caused by cancer). Additionally, of the ten most important causes of global disability, five are related to mental health issues.

From the clinical point of view, individuals suffering from mental disorders can be accurately diagnosed and effectively treated, they can actually, in most of the cases have a functional and productive life. Nevertheless, the absence of programmes and policies is evident. In developed countries, for instance, public funds towards mental health care are less than USD 2 per person, per year; while in developing ones the figure is around USD 25¢.

This situation together with the stigma suffered by individuals and families, leads to a complex public health issue that ranges from emotional pain in an individual, to massive economic loss in a society. In sum, mental health issues are extremely important; surprisingly governments’ public policies and funds are either insufficient, inefficient, or both. The situation in Europe is sadly not different. Mental illness accounts for 20 % of causes of disease and premature death. However, there is some light in the tunel. This topic has gained importance at National level pushing the political agenda in several European countries; and access to mental care lies within the competence of the European Commission; it is part of the Green Paper.

Over the last 8 years the interest in mental health as a public policy pressing issue has increased. 42 countries have informed the adoption of new mental health policies or revision of existing legislation. Four countries in the region do not yet have any policy plan at all and five have one that is older than 10 years. It is worth mentioning the effort that experts have devoted to make these plans to progress; however in some countries plans end up joining the piles of policies that have been never implemented. The reasons vary; from lack political willingness (which in most of cases plays a crucial role), efficiency and strategy issues, lack of experienced practitioners, infrastructure and funding to lack of evidence-based plans as a direct consequence of inefficient and non-cost-effective programs implemented.

Mental health care is a very special layer of the policy fabric where many other dimensions come together. Mental health issues are both influenced and influence many macro-social and macroeconomic aspects that do not precisely belong to the health sphere. For instance, a non treated individual suffering from any mental disease represents at the same time a heavy economic weight to the state and a floating agent in the market. His/her disability does not allow him/her to become an active player in the market. In this sense, governments should think about mental health care as a factor of development in many other areas of the society that can be influenced and influence other factors at policy level.

An accurate and wise formulation and implementation of national mental health programs is an essential and powerful tool for the development of any society. Mental health policies should in this sense start occupying a vital role in the governments’ and politicians’ agendas; at the same level of military defense or employment. It could look unrealistic at first glance but which good idea has not been considered unrealistic in first place?

This piece originally appeared on The European Sting.
Health