Lebanon’s explosion: Where do we go from here? 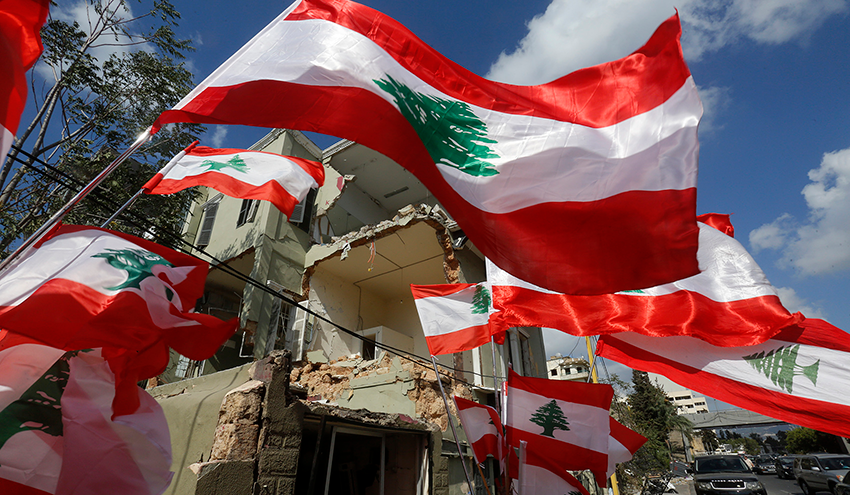 War, economic crisis, poverty, political incompetence and endemic corruption have left the Lebanese people feeling hopeless and defeated for many years. The unprecedented explosion that took place on 4 August counting at least 220 deaths, including children, and 7,000 people injured was the final straw. As citizens take to the streets to demand the government's resignation for its gross negligence and refusal to facilitate humanitarian aid, the latter’s violent retaliation and delegation of authority to the military show that citizens will require unimaginable strength to obtain justice and sustainable reforms at a time when they have become desperately needed.

The media’s emphasis on the admirable resilience of the citizens over the years has further frustrated the victims as it continues to normalise their situation in a context where they can no longer bear it. Since October 2019, the country which ranked third in the list of the world’s most indebted countries defaulted on its debt and found itself headed for famine and hyperinflation. The COVID-19 outbreak and the absence of political reforms followed by the deadly explosion have further demonstrated that the current political structure has caused the country to collapse.


Should the international community refuse to treat this explosion as a crime against humanity and humanitarian crisis, its collateral damages will likely send major shockwaves across the region as more than 300,000 homeless people will either seek refuge in other countries or die hungry on the streets. Lebanon currently hosts the largest number of refugees per capita, counting 1.5 million Syrian refugees, 20,000 of other origins and 475,075 from Palestine. Out of the hundreds of migrant workers who were already laid off and abandoned on the streets, some are still missing, and others are desperately trying to return home without any support from the authorities.


What led to the explosion?


Facts on the circumstances that led to the storage and explosion of the ammonium nitrate at the port remain unclear. As the local media is in total blackout and owned by political parties, citizens resort to peer-to-peer information shared on limited independent media platforms to obtain reliable sources of information. Latest reports mention that the chemical compound which found itself in Beirut was originally owned by a Russian businessman whose cargo ship carrying the chemicals was set to ship from Georgia to Mozambique but abandoned its mission in Lebanon due to dire working conditions and loss of financial resources. One fact that remains clear, however, is that gross negligence and endemic corruption are the root cause, as the government was informed about the danger of the storage of these chemicals for six years but took no action. Foreign military experts also say that if the 2,750 tons of ammonium nitrate mentioned by the Lebanese President truly exploded, they would have erased Beirut off the map and that it is more likely that great amounts from this stockpile were stolen and sold over the years.


The ticking bomb stored under the most dangerous conditions and in the densest area of Beirut left half the city destroyed in the blink of an eye and most of the population already impacted by the economic crisis held hostage. Citizens and migrants still struggle to access their money or consulates and are censored by the media or brutally beaten and arrested by the police for protesting peacefully. The hyperinflation which caused the local currency to lose 85% of its value has also left more than 50% of the population under the poverty line. Unemployment rate is currently at 40% and power cuts run daily, lasting up to 22 hours per day. The added destruction of the port now also represents a potential 60% cut of basic goods imports, further multiplying the risks of famine at national level.


Where do we go from here?


The recent resignation of the Lebanese government does not represent a victory – far from it. Lebanese politics are based on a hybrid, sectarian regime characterised by widespread corruption, harassment and pressure placed on the media, political opposition and non-independent judiciaries. The parliament still needs to be dissolved and the likelihood of having the old political elite returning to power is close to certain. The recent illegal declaration of a state of emergency by the parliament has also heightened tensions between citizens and the government as it allows the military to control the situation and leaves the citizens even more helpless.


Should early elections be held, as it was recently decided by the now former Prime Minister, Hassan Diab, they will remain fraudulent, unfair and opaque. New candidates will face immense political intimidation. Freedom of speech is heavily censored and media outlets charge exorbitant prices for minutes of airtime. Candidates with no established political base, money or visibility are automatically disqualified. Previous election rules have also made it impossible for individuals to run independently as they needed to be part of a confessional list within their district and pay an expensive registration fee to run. In addition, voters needed to cast a vote for a list and a candidate on that list, keeping smaller districts with stronger sectarian affinities more powerful. As public services are privatised and the economic crisis deepens, running for Parliament is a luxury only a few can afford.


For the country to move forward and gain its sovereignty and governability back, it is crucial that the government addresses its endemic corruption through modifying its constitution and enabling access to power regardless of religious affiliation. The discriminatory laws against second- and third-class citizens should also be reformed to enable underrepresented groups to participate in decision-making processes. Only then will the country be able to tackle its economic crisis and lack of accessible public services.


As Lebanese people also seek to unite under one national identity and expose political power to public scrutiny, they are hoping to leverage the power of international and regional organisations to open an investigation and exercise pressure on the government to reform its policies through imposing sanctions on politicians, including freezing their assets abroad and refraining from providing them with any direct financial support or military weapons used on the protestors. The international community should also investigate the conditions of migrant workers enslaved under the Kafala system (which requires foreign workers to be dependent on a local citizen or company for their visa status and renders them vulnerable to exploitation) and work together with their respective countries on ensuring they are repatriated in safe conditions.


Melanie Cremona (MPP 2019) is a Master of Public Policy student at the Blavatnik School of Government.


Nada Mohamad, PhD is a postdoctoral researcher at the Sir William Dunn School of Pathology, University of Oxford. 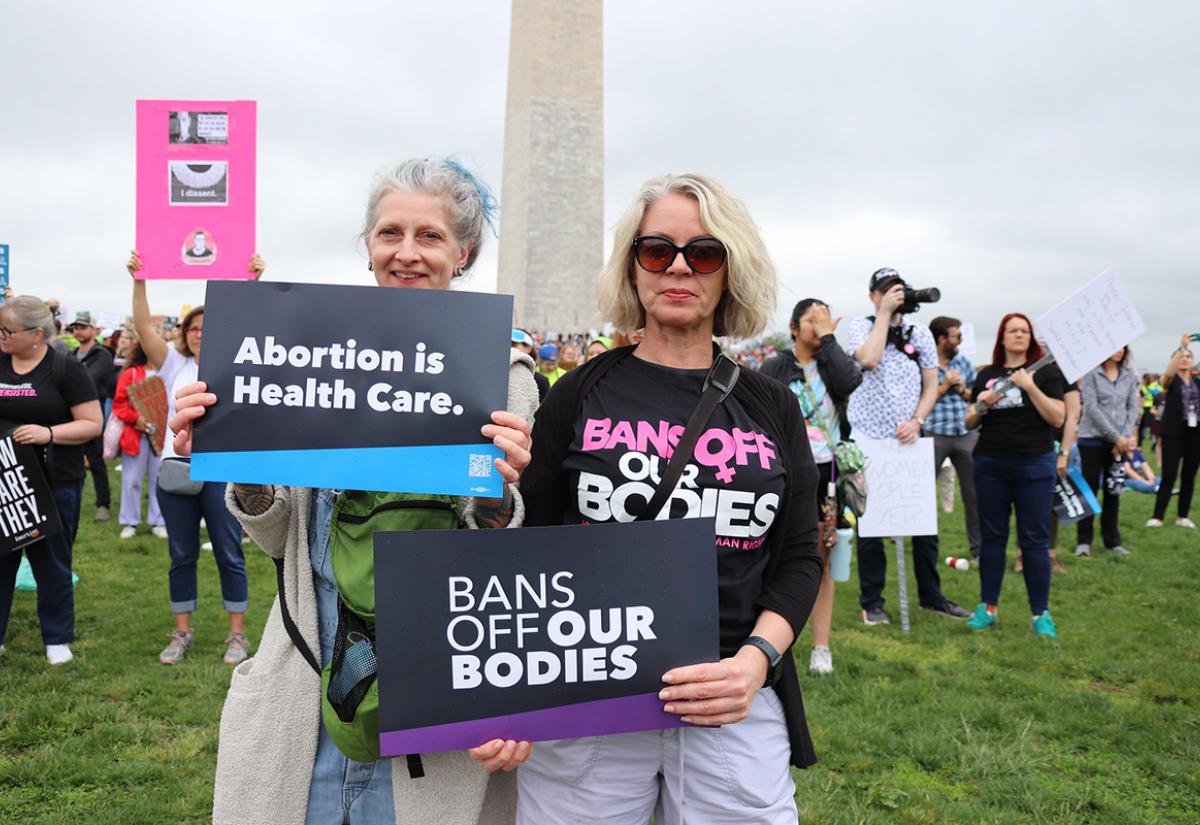 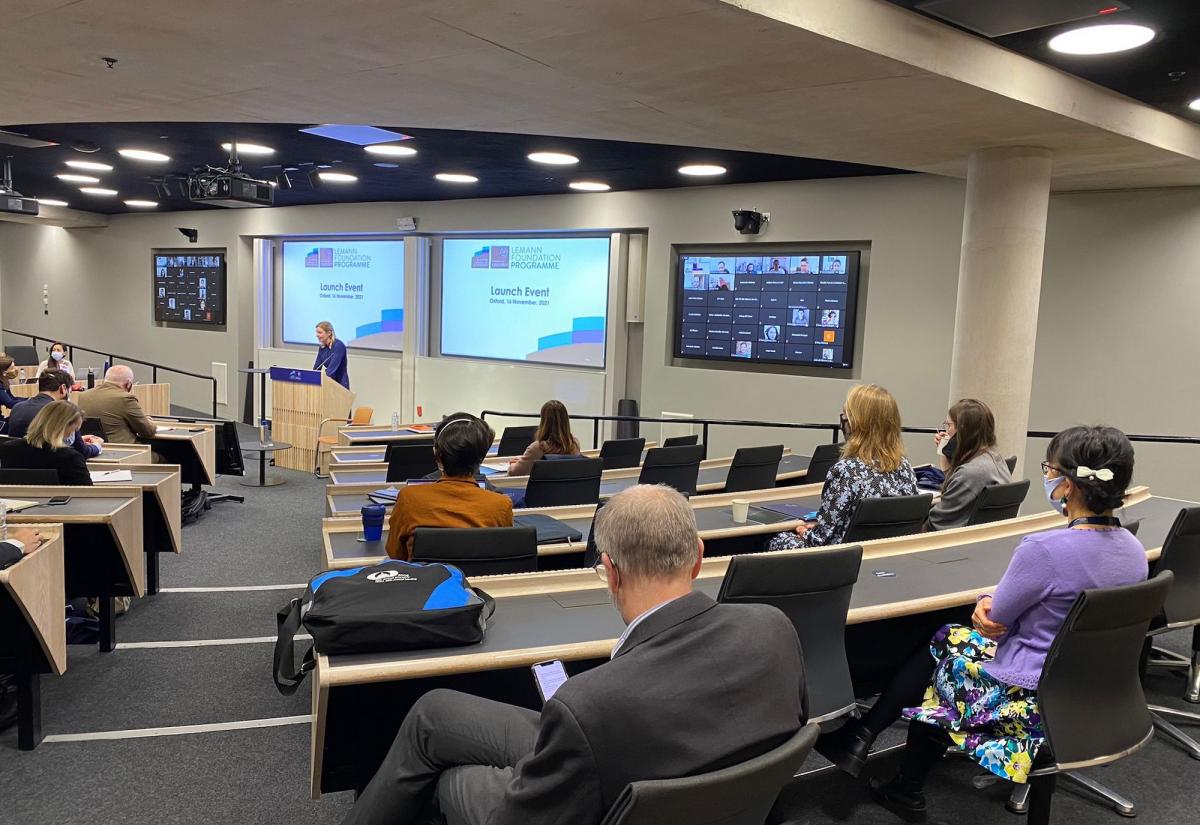 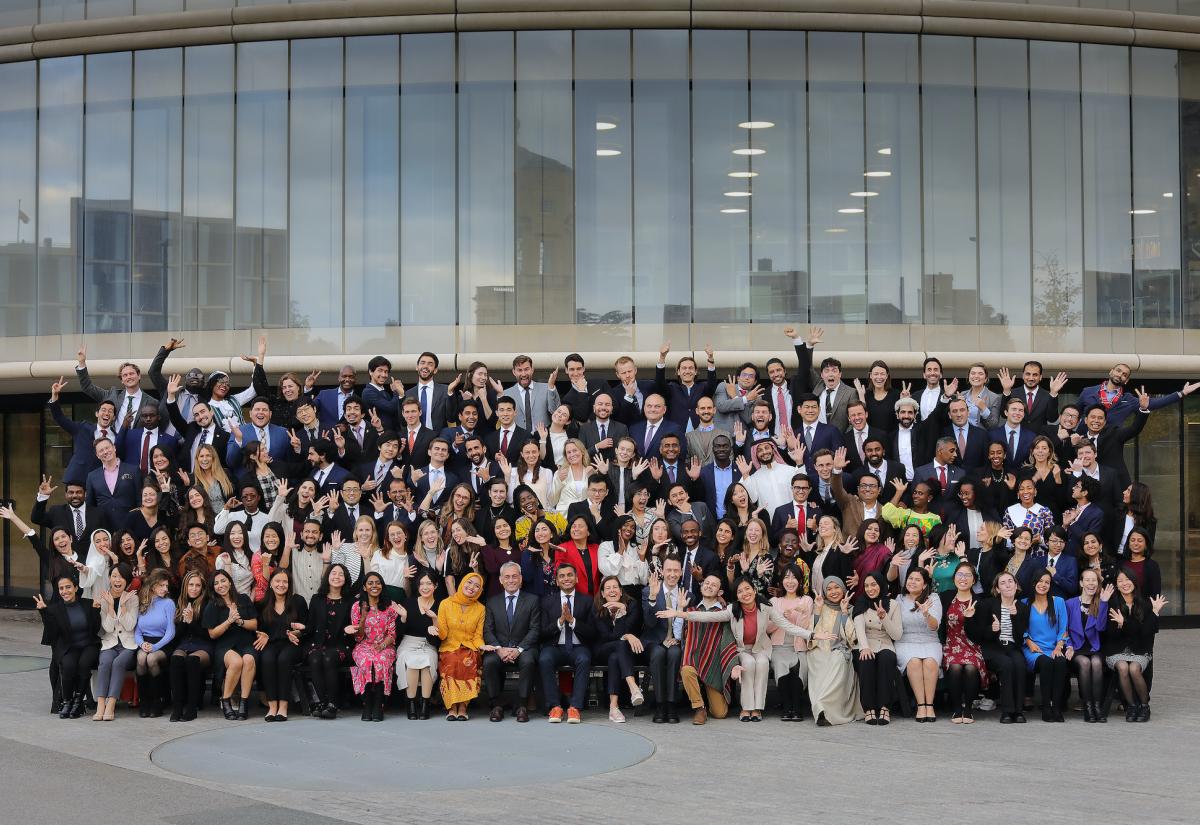