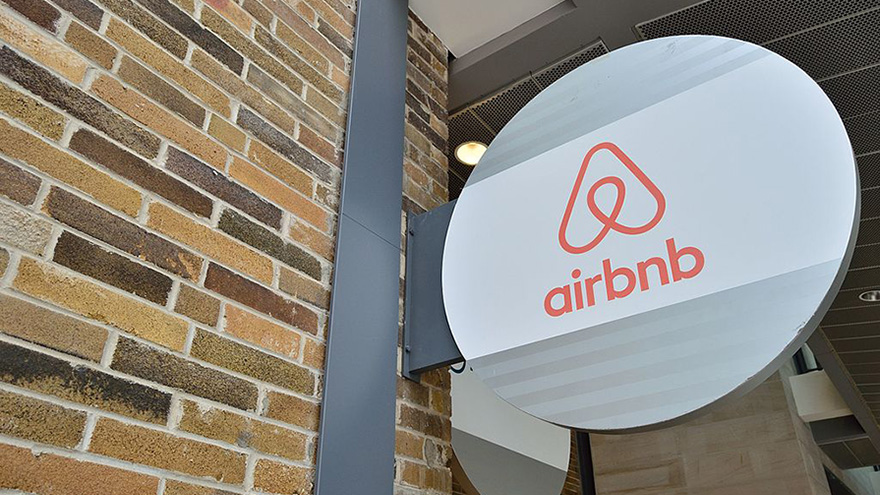 Throughout history, technological advances have put politicians and regulators in a difficult balancing act between embracing the benefits of the transformational changes brought by new technologies, versus providing reassurance to citizens that change can be managed and stability maintained.

Take for example the advent of the self-propelled vehicles (cars), which was a response to 19th century society’s need for a quicker way to transport people and goods across the country. Concerned with the safety of the public and the potential harms that could result from the new technology, the British Parliament responded with The Locomotive Act of 1865. This included a maximum speed limit of 2 miles per hour and required a person carrying a red flag to walk at least 55 meters ahead of each vehicle to warn and assist pedestrians and horse-powered carriages in its path.


The “Red Flag Act”, as it became
known, made the usefulness of the new invention very limited, as the red-flag men
could not run and had to stop for rest and water frequently.


This highlights the somewhat knee-jerk
reaction for protecting the electorate that lawmakers have had in the face of
new technology. And this is particularly relevant, as we are likely living
through the fastest pace of advancement in technology that the world has ever
seen.


In the last 20 years technological breakthroughs created new communication platforms through which people can interact, create content, and share information, goods, and services within local and global communities (Facebook and Alipay were founded in 2004, WhatsApp in 2009, Instagram and WeChat in 2010, to name a few). This has changed people’s habits and reshaped their preferences in profound ways, transforming all aspects of life – work, mobility, holidays, money, and even relationships. There is no escape – millennials or not, we all now live in a community-driven society.


At the core of this new society is the sharing economy, a system in which goods and services are shared and economic production is based on the contribution of a decentralised group of people sharing their skills, knowledge, time, and assets in return for earnings or other benefits (for example, Airbnb was founded in 2008, and Uber in 2009). Ownership and intermediaries – hallmarks of our economic and financial system – are replaced by sharing and decentralisation.


In this community-driven society where central intermediaries are out of favour, the use of shared (decentralised) ledgers to record financial transactions among community members has great appeal. Millennials feel comfortable buying and selling assets and making payments to each other using a shared community ledger if the majority of that community confirms, through the ledger, that the seller is the rightful owner and can transfer the asset to the buyer.


Since 2009, the number of
transactions recorded in shared ledgers has increased exponentially. A survey from the World Economic Forum estimates that by 2027, 10% of global gross domestic
product (approximately $8 trillion+) will be stored on shared ledgers, particularly blockchains.
That’s why one in three
millennials say they don’t need a bank at all.


Decentralised ledgers have been also widely used as a fundraising mechanism, especially during 2017 and the first quarter of 2018, according to the Financial Times. The global crowdfunding offerings targeting large and small, experienced and unexperienced investors alike became known as Initial Coin Offerings (or ICOs) in allusion to the very first of these projects called Bitcoin. Lured by the possibility of speculation in the value of these ventures, investors were attracted to ICOs without receiving proper information about the underlying businesses and the risks involved. Several investors, especially the small and unexperienced ones, lost all their money.


Like in 1865, when pedestrians and
horse-powered carriages were colliding with motor vehicles, society now demands
lawmakers to step up to the challenge posed by ICOs and make sure innovation
happens in a controlled manner. Amid uncertainty, past and present regulators tend
to look to the familiar for inspiration, using tried-and-tested instruments to
deal with new situations – adapting existing knowledge and regulatory tools.
The Red Flag Act sounded quite logical based on lawmakers’ experience
regulating locomotives and horse-drawn carriages at the time. But we definitely
don’t want a new Red Flag Act today.


Regulators know current financial instruments
don’t go far enough to cover the new relationships within the community-driven
society and are insufficient to meet the demands of the new economy. In July
2018 the US Securities and Exchange Commission (SEC) issued a Request for Comment regarding offering
and sales of securities
in the United States. Airbnb responded to the SEC, suggesting current legislation did “not reflect the
evolving nature of how individuals earn income in the sharing economy” and proposing
that Rule 701(c) of the Securities Act should be expanded to allow offering of
securities to “participants with substantial, but non-traditional relationships
with the company” (i.e. Airbnb’s hosts).


Society needs legislation which encourages
the creation of financial instruments designed for the sharing economy that can
promote financial inclusion and democratise the wealth being created in this
community-driven economy. Lawmakers should focus on four areas:

Technology
advances in the last three decades have allowed large innovative corporates to
emerge in a community-driven society, but most of the wealth has been captured
by a very small group of investors and founders. Part for the reason for this
wealth concentration has been the incapacity of existing financial instruments
and financial regulations to allow for distribution of profits and earnings to
sharing economy participants.


Digital
securities and DIUs have a tremendous capacity to democratise wealth, lower
costs, and increase efficiency in financial transactions in the sharing
economy. The current financial regulations, however, represent a high barrier to
entry for innovation and are not ready to handle the new reality we live in.


The Red Flag Act was ultimately revised
in 1878 to allow citizens to fully enjoy the benefits of motorised vehicles. Equally,
in today’s society, financial regulations around the world ought to be
profoundly revised to promote financial inclusion and the sharing of wealth within
the new sharing economy.


Gui Silva has 20 years of experience in financial markets, working in both the public and private sectors. He is an alumnus of the Blavatnik School of Government (MPP 2015), Head of Capital Markets at Diginex, and a research associate at the University of Oxford’s Centre for Technology and Global Affairs.