Lead Australian development from the top? 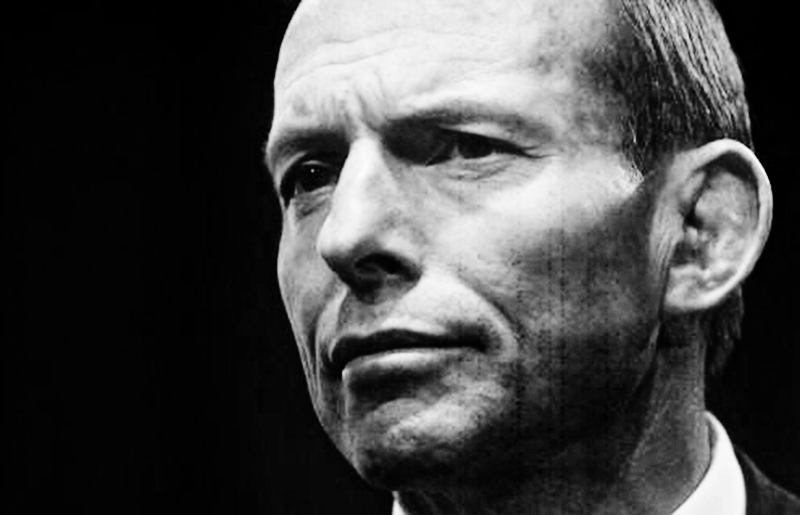 Despite assurances that we should expect “no surprises” from a Coalition Government, the new Prime Minister delivered a big one last month on the 18th of September with the announcement of plans to reintegrate AusAID back into the Department of Foreign Affairs and Trade. As has been noted on this blog, it remains to be seen what form this proposed merger will take, but at present it seems likely that the Government will follow the model of New Zealand and Canada, who in recent years undertook similar reform of their national aid agencies.

It has already been argued that reintegration would be a backward step which will compromise the implementation of Australian aid, distracting it from achieving its fundamental purpose: promoting development outcomes and poverty reduction. Coming as the announcement does on top of $4.5bn in cuts to the aid budget across the forward estimates, we should expect that there will now be a disruptive and expensive transition period ahead for Australia’s aid programs.

Putting aside for a moment these concerns, while the speed and scope of the Government’s action is startling, a shakeup of some form was probably to be expected. Foreign Minister Julie Bishop has been talking about the need for greater emphasis on the non-aid aspects of development policy for some time, including proposed initiatives such as an expanded Seasonal Worker Program, a new Colombo Plan, and the importance of promoting regional trade.

Minister Bishop is right that a broader approach to development is required of the Australian Government, and we could add to her list: fostering the diffusion of Australia’s expertise in natural resource development and agriculture; and the promotion of international transparency and governance charters on tax avoidance, extractive industries and financial regulation.

The proposal to integrate AusAID into DFAT is, at least in part, a recognition that development needs to be coordinated across government, involving not just aid but also trade, defence, immigration, education, agriculture and the forging of international norms and agreements on good governance. However, these objectives would be better served by making AusAID directly responsible to the Prime Minister, rather than being incorporated into DFAT.

It has been argued by some that the Canadian experience of rolling CIDA into DFAIT is a win for broader development outcomes. Others concur that the integration presents an opportunity to put development “at the heart of a more powerful department with a broader remit for foreign and trade policy”, but warn that there is also a risk that it may become a secondary issue to a department whose primary remit lies elsewhere, in diplomacy.

DFAT’s mandate is, rightly, focussed squarely on promoting Australia’s overseas interests. The Government’s foreign policy paper makes explicit that this includes “an unambiguous focus on promoting the interests of Australian businesses abroad”. While development is certainly in Australia’s long-term national interest, helping to build a stable, more prosperous region, it may not always align with the more immediate diplomatic and business interests being pursued by DFAT. By relocating AusAID’s functions as a subsidiary part of DFAT, development outcomes could very well suffer.

Instead, making international development policy the ultimate responsibility of the head of government is the approach advocated by Paul Collier in his book The Bottom Billion. He argues (on p. 188) that it is “the unique role” of the head of government to forge policy coordination across the government, and especially across four key pillars of rich-country development policy: aid policy; post-conflict military interventions; law reform and the promulgation of international charters; and trade policy.

In this model, AusAID would be retained as a grant-making body, sparing the costs of a full integration into DFAT, with the Prime Minister and his staff overseeing the coordination of development efforts across all arms of Government. The Foreign Minister would be well-placed to champion key parts of the non-aid development agenda, such as the Seasonal Workers Program and a revitalised Colombo Plan.

The new Government has signalled a clear intention to bring a broader focus to Australia’s development efforts, and to curtail the significance of the role played by aid in the equation. If we are going to take on the cost and disruption associated with this reform, and realise the opportunity of a whole-of-government approach to development, we need to get this right. Rather than simply following New Zealand and Canada, the Government should also consider whether putting the PM in charge of development would better achieve its objectives.

Tim McMinn is a 2013 MPP student at the Blavatnik School of Government. Tim is an experienced structural engineer from Perth, Western Australia.

This piece originally appeared on devpolicy.org.