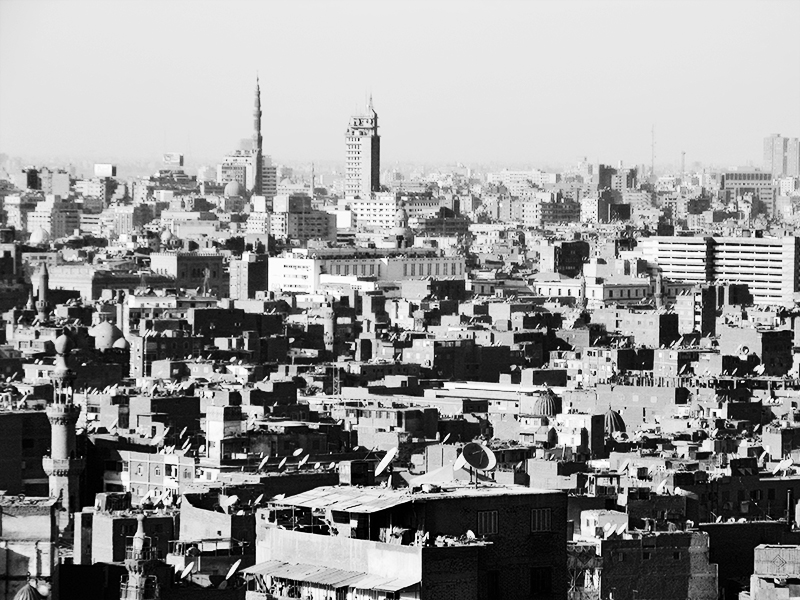 Following, are summary insights from a report authored by MPP student Mohammed Mossallam and published by the Egyptian Initiative for Personal Rights in May 2013.

The Egyptian Initiative for Personal Rights released a report, “The Illusion Dispelled – Egypt's Economic Crisis: Causes - Alternatives - Remedies”, which assesses the economic performance of the successive post-revolution governments, criticizing them for their failure to create a new economic reality. Instead, their botched policies have only contributed to the economic decline.

The report warns that continuing on the same course that led to this decline – demonstrated by sluggish economic growth, huge budget deficit, ongoing erosion of foreign currency reserves and increasing balance of payments deficit – will be the final nail in the coffin of the current regime.

The report notes that all post-revolution economic policies have basically adopted Mubarak like vision and strategies. This vision finds economic solutions in fixing the growing budget deficit and stabilizing the Egyptian pound in the face of the increasing balance of payments deficit – all of which are short term tactics that rely on borrowing rather than addressing the structural deficiencies of the economy by reforming energy subsidies, developing productive sectors and creating jobs.

Like the former regime, current policymakers have avoided taking necessary measures, such as attempting to restructure the budget by redistributing spending and increasing tax revenue through progressive taxation to boost public investments in human capital through education, professional training and health.

But unlike the Mubarak regime, which managed to adapt to a chronic fiscal crisis, the current regime does not possess the luxury of a generous bailout, as it lacks the relative political stability of the former regime.

The report examines the deteriorating economic situation that the current regime is unable to address. By late 2012 and early 2013, a series of developments signaled the approaching cliff. The deficit exceeded LE176 billion in the first nine months of fiscal year 2012/13, while the pound fell to its lowest levels since 2004 and an estimated 5 billion USD fled the country in 2012 alone. Economic reports, including a recent one issued by the Economist Intelligence Unit, projected a GDP growth rate of 2.2%, falling short of the 3% projected by the Egyptian government.

In a recurring trend over the last two years, the Egyptian government again poured its efforts into an attempt to convince the International Monetary Fund to approve a long-promised loan. The government has the illusion that the stamp of approval from the IMF is the only key to unlock billions of foreign direct investment and further loans and grants.

Having failed to secure IMF approval for the loan, and in light of the ongoing decline in foreign currency inflows, in November 2012 the Central Bank caved to IMF pressure and devalued the pound, which has lost more than 10% of its value since the beginning of January 2013. Of course, the devaluation was reflected in the prices of basic goods, which have increased several times. While the Central Bank puts inflation at 8.7%, officials with the food manufacturing division of the Chamber of Commerce believe that the rate is much higher: about 17%.

In a country that imports 60% of its food and where more than 25% of the population is under the poverty line, 50% of which are in rural and urban informal areas, the result is an explosive socioeconomic mix liable to explode at any moment.

Instead of tackling the structural challenges facing the Egyptian economy, every administration since the revolution, whether a transitional or elected government, has focused on scoring political points, making little use of the already limited space offered by fiscal and monetary policies. Moreover, instead of crafting a long term economic plan or industrial policy, the regime has continued to pursue the same short term, flawed measures found in economic reform plans proposed by and presented to the IMF.

In light of the mounting crisis, the report ends by proposing short and long term policy packages that include budget transparency, restructuring fiscal policy to focus on job creation and justice, in context of a long term industrial policy that redirects Egypt's semi-rentier economy towards a sustainable productive model.
Economy