Immigration may reduce the time you wait to see the doctor 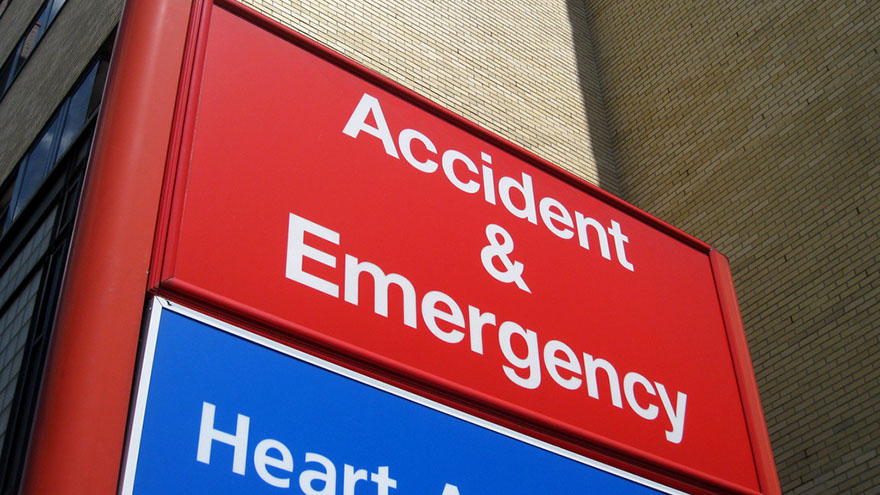 Migrants’ free access to the NHS and the perceived health care costs associated with it have generated much debate in the UK and even resulted in the introduction of a fee for certain non-EU citizens. Some politicians have blamed migration for the increase in waiting times, particularly in A&E.

In order to inform this heated debate we have started a new project at the University of Oxford, investigating the relationship between immigration and the NHS. Our first paper investigates the link between immigration into an area and waiting times for A&E, outpatients (referrals) and elective care (pre-arranged, non-emergency care, including scheduled operations).

Using data from 141 local authorities in England, merged with administrative information drawn from the Hospital Episode Statistics (2003-2012), we found no evidence that immigration increases waiting times in A&E and elective care. In fact, we found that higher immigration in an area actually reduces waiting times for outpatients there. On average, a 10 percentage point increase in the share of migrants living in a local authority would reduce waiting times by slightly more than 9 days. Using previous estimates of patients’ willingness to pay for a reduction in waiting times, we estimate that a 10 days reduction in waiting time would be equivalent to a person receiving about £38 in 2013 prices.

We look at two alternative explanations for our results. First, we confirm findings from previous researchwhich suggest that migrants are younger and healthier than UK-born individuals, which in turn suggests a smaller impact on the demand for healthcare. Migrants in England are also 8 percentage points less likely to report a long-term health problem than their UK-born counterparts. By using data from the Understanding Society survey we also show that migrants’ likelihood of using hospital services is not statistically different from the UK-born. Moreover, recent migrants (i.e. those who came after 2000) are significantly less likely to use hospital services compared to the UK-born.

Second, we find that higher levels of immigration increase the likelihood of UK-born individuals moving from that area, a conclusion that has also been supported in previous studies. This means the effects of immigration on the demand for health care services are dispersed throughout the country via internal migration.

Evidence for the period immediately following the EU enlargement

We test the robustness of the results by including data up to 2007, to focus on the years immediately following the 2004 EU enlargement. The enlargement induced a sharp increase in the number of recent migrants and it could have affected waiting times, at least temporarily. Our overall results are not affected by this change. Immigration has a statistically significant negative effect on waiting times for the period 2003-2007.

As a second possibility, we analyse differences in our results by level of deprivation of the area, and find that immigration increased waiting times for outpatient referrals in deprived areas outside London during this period. The effect for deprived areas is not significant for the whole 2003-2012 period, but only for the period immediately following the EU enlargement (i.e. 2003-2007).

Immigration not to be blamed in most cases, but location and time matters

It is worth noting that because of its demographic composition, immigration may have a greater impact on maternity services. Effects could also change in the long-run as migrants become older. In particular, as low-skilled immigrants are more likely to work riskier jobs, morbidity in this group may increase in the long-run. Our project is currently looking at these two aspects.

This article first appeared in the London School of Economics and Political Science - British Politics and Policy blog.