How to drive climate ambition 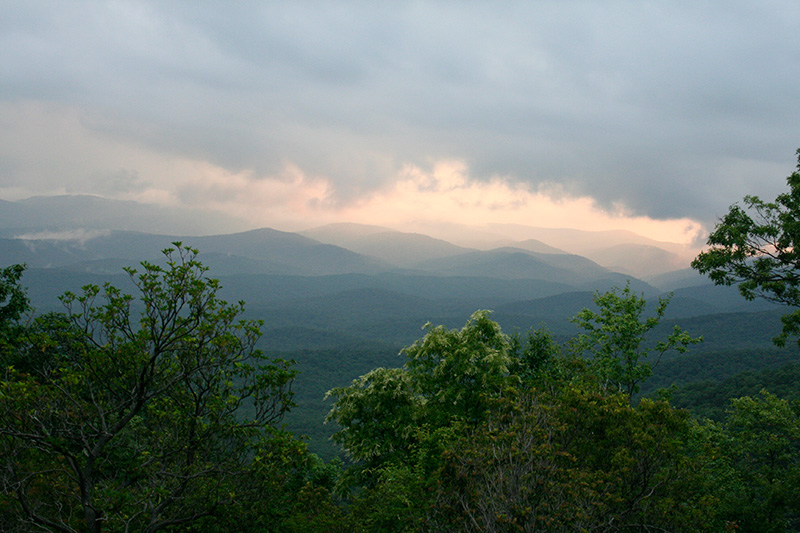 This week and next, countries meet in Warsaw under UN auspices to seek a solution to the climatic changes already raising temperatures and disrupting weather around the world. It will be the 19th such meeting in as many years.

To date, these efforts have produced exactly one treaty to reduce the pollution that causes climate change, the Kyoto Protocol. Applying only to wealthy countries—and rejected by the US—the pact was always intended as a stepping-stone to more ambitious agreements. At the Copenhagen summit in 2009, however, this goal proved to be a step too far. Countries failed to agree a successor treaty despite the personal intervention of President Obama and other heads of state.

If insanity can be defined as doing the same thing again and again and expecting different results, we may have reason to fear for the mental health of our negotiators—or, better, the politicians they represent. At the 2011 UN meeting countries committed to negotiate a new agreement by 2015. But it remains unclear how countries will, in the next two years, reach the agreement that has eluded them for the last 20.

Fortunately, it’s not time to pack negotiators off to an asylum yet. The 2011 agreement to negotiate a new treaty included a second “work stream” that aims to generate immediate, concrete reductions in advance of a new treaty. Though “work stream two” has attracted less attention than the treaty negotiations, it is in fact crucial to their success.

The reason is simple. An effective global deal will be reached only if political conditions change to allow countries to make more ambitious commitments than they have in the past. By demonstrating that emissions cuts are feasible and widespread, and by bringing existing successes to a higher level of scope and ambition, work stream two has the potential to build such conditions.

The key is to link the gridlocked UN talks to the extraordinary progress occurring around the world today. While the global process drags on, at every other level there are leaps forward.

Consider the 83 countries that have pledged to cut emissions despite the lack of a global deal. These range from island states like Tuvalu that are reducing net emissions to zero—even though its citizens are 10 times poorer than Americans—to economic powerhouses like Germany, which show that radical energy transformations are compatible with prosperity. Together, the voluntary pledges countries made following the Copenhagen collapse will eliminate 60 percent of the emissions we need to cut to keep the climate reasonably safe.

Equally impressive is the range of actions being taken by cities and regions, companies, and civil society groups, often linked across borders. For example, globally, cities account for 70 percent of total emissions, and many are taking action to reduce emissions in infrastructure, transport, and other areas they control. Even in countries like the United States, where national action has been blocked by Congress, city- and state-level commitments cover nearly half the nation’s emissions.

Linking bottom up actions to the formal UN talks advances both. The international process can help connect the pledges of countries, cities, companies, and others to each other, and to the expertise, resources, and recognition they need to expand. At the same time, ambitious bottom up actions build a positive, pragmatic politics around climate action, eroding the political barriers that block a global deal.

At Warsaw, countries can forge work stream two into a robust linkage between top down and bottom up by creating a system to record, review, reinforce, and recruit concrete climate actions by countries and other actors.

First, we need to record who is committing what. For countries, this has begun under the “pledge and review” system that emerged after Copenhagen, but more can be done to make commitments transparent and comparable. For cities, companies, and other actors, the UN could partner with Big Data experts to create a complete map of what is happening around the world at different levels.

Second, we can strengthen these commitments through review. For countries, this could consist of constructive criticism from peer countries and domestic and international civil society groups, as has been done successfully under some human rights treaties. For other actors, review is best carried out by the many networks of cities, companies, and civil society groups that are already leading this work.

Third, recording and reviewing pledges helps the UN framework reinforce them with peer-to-peer technical expertise, links to funding, and the formal recognition of the 192 countries of UN climate talks. And fourth, instead of talking only to each other, countries can start recruiting new pledges from all sectors of society.

In the past, some of the countries and civil society groups most committed to stopping climate change have opposed efforts to bring bottom up actions into the UN talks, seeing them as a distraction from the “real” negotiations. But continuing to talk about a global deal without a strategy for creating the conditions that will make it possible is the real definition of insanity. Bringing bottom-up momentum into the UN talks could be the best way to avoid another 19 years of gridlock.