Grounds for Hope: The Science Behind Territorial Conflict 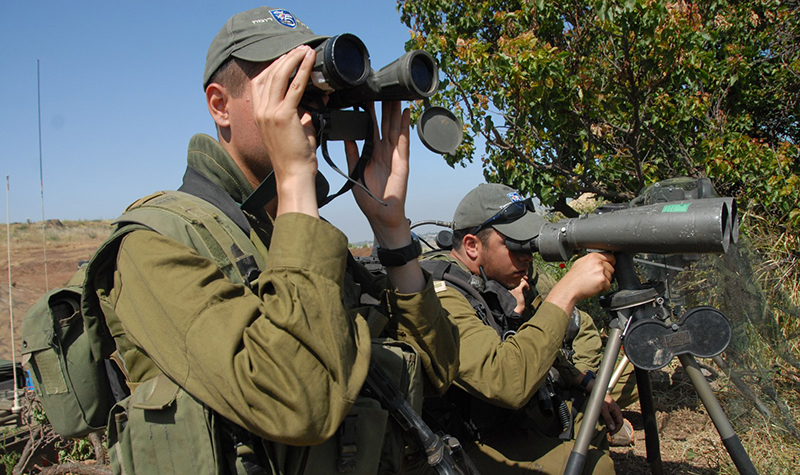 This blog post is based on an article co-authored by Monica Toft (Blavatnik School of Government, Oxford) and Dominic Johnson (Department of Politics and International Relations, Oxford):  “Grounds for War: The Evolution of Territorial Conflict”  in the Winter 2013/14 issue of International Security.

In international relations, unlike the natural sciences, there are few fundamental principles or laws. The world map, however, reveals at least one iron law of global politics: human territoriality. Almost every inch of the globe is partitioned into exclusive and bounded spaces that “belong” to specific groups of humans. Any that is not—such as Kashmir, Jerusalem, and the South China Sea—remains hotly contested.

Throughout history, territory has led to recurrent and severe conflict. States are prepared to go to war, and individuals are prepared to die, even over land with little intrinsic value. Such behaviour presents a puzzle for international relations theory, which offers the standard way of looking at international conflicts.

However, territorial behaviour is only puzzling if we look at human behaviour out of the context in which it has evolved. From an evolutionary perspective, conflict over space is not puzzling, and in fact shows recurrent patterns that transcend species and time. Territorial behaviour has evolved independently across a wide range of taxonomic groups and ecological contexts, whether from the depths of the ocean to rainforest canopies, or from deserts to arctic tundra. This recurrence of territoriality suggests evolutionary “convergence” on a tried and tested strategic solution to a common strategic problem. Organisms have tended to develop territoriality because it is an effective strategy for survival and maximizing “Darwinian fitness” (reproduction). So, the question is not whether people fight over territory, but do they fight over it when they should?

Taking a broader evolutionary perspective reveals that territorial behaviour has the following three characteristics: (1) it is common across the animal kingdom, suggesting a convergent solution to a common strategic problem; (2) it is a dominant strategy in the “hawk-dove” game of evolutionary game theory (under certain well-defined conditions); and (3) it follows a strategic logic, but one calibrated to cost-benefit ratios that prevailed in our evolutionary past, not those of the present.

My co-author Dominic Johnson and I explore these insights in a recent journal article on “Grounds for War: The Evolution of Territorial Conflict,” which appears in the Winter 2013/14 issue of International Security. These new understandings of what characterizes territorial behaviour generate novel predictions about when conflict over borders is more or less likely to occur in international relations.