Governance in the time of WhatsApp 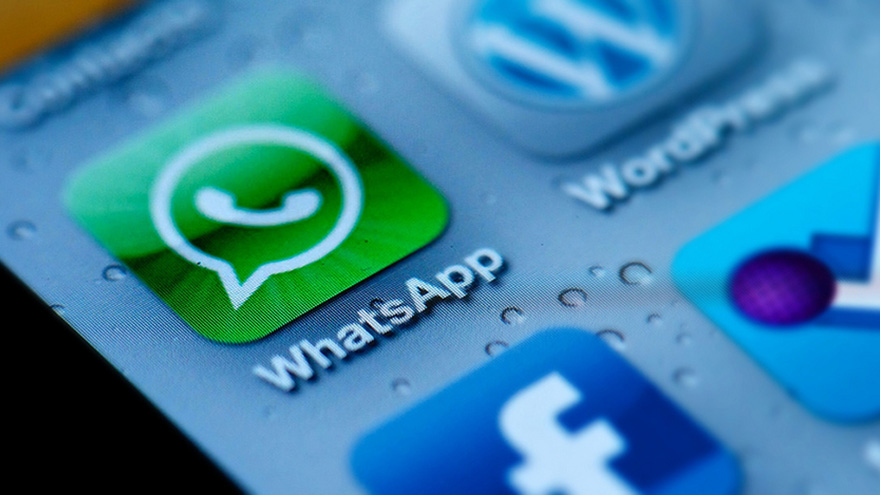 Early this year, Lieutenant Governor Kiran Bedi suspended a government officer in Puducherry, one of the six Union Territories of India, for sending an obscene video in a WhatsApp group dedicated to improving the administration, of which she and other senior bureaucrats were members. Soon the Chief Minister banned the use of social media and membership in such groups for official communication. Ms Bedi, who uses social media extensively, rejected the order. WhatsApp groups have mushroomed in the work sphere just as much as in family and friends circles. The app heralds an age of instant communication not only for professional matters but also for trivia and blurs the lines of hierarchy and chain of command based on which many organisations, particularly governments, run their bureaucratic machinery.

The Government of India has issued circulars and instructions that strictly prohibit posting pictures of orders and other classified documents on chat platforms, especially on WhatsApp. Yet, the minute an order is signed in Delhi or Dibrugarh, it is fed to WhatsApp groups that regurgitate it as forwards across multiple groups.

The WhatsApp groups that I am part of with my colleagues (both senior and junior) see weekly battles on issues that range from the sublime to the ridiculous. Office time that should be preciously spent on matters of public interest is whiled away in discussions that foster more hostilities  than camaraderie. One particular discussion last week raged for nine hours about an invitation card which didn’t mention a particular office.

WhatsApp group chats rest on instantaneous communication. It fosters an ethos of informality, at times bordering on irreverence with its emojis, misspelt words (quite often acceptable on social media) and memes.  Thus, senior functionaries who were earlier distant and whose doors you dared not knock are now at your finger tips to wish a good morning, philosophise on existential questions and forward a joke (or an obscenity sometimes).  Those whom you saw only in formal office wear with a serious eyebrow is suddenly seen in profile pictures with family and friends smiling, or spreadeagled on the beach, their status reflective of their mood. Suddenly, one is part of an intimate web, like it or not. There is also the bane of ‘tsappstalking’, where a change in a profile picture invites comments, queries and compliments. There too, the seniors feel free to comment while the juniors have to maintain decorum.

Power cliques in such groups hatch self-serving conspiracies and post planned messages seeking to achieve a desired outcome. In between, reactions bubble, tempers boil over and at times, it takes the form of harangue, ostracising dissenters and self-righteous monologues.

Spending unreasonable time on Facebook and other social media apps has invited strictures in the past. Yet, if that was an individual action, chat groups in the work place represent a group activity where at a given point of time several people are at their work desk but away on WhatsApp, which is organisationally inefficient. A debate never converted anyone, yet has bred enemies and ill will for sure. A discussion by ten people in a group of one hundred also leads to significant stress levels for the remaining members who may choose to keep quiet, thinking of propriety in a group cutting across all ranks or who plainly have no take on the matter. Those who debate and discuss freely often earn the ignominy of being rude and impolite, even though it is an equal space for expression and there should be no pecking order there.

Community groups and Citizen Forums have utilised WhatAapp (its multimedia functions especially) to point out government lapses (open drains, potholes on roads, faulty water supply, traffic knots etc.) and arrogance of officials. A crowd can be mobilised at the tap of a button and its potential to turn unruly cannot be underestimated. It thus poses a law and order problem for the Government. This was best exemplified during the recent protests in Tamil Nadu over Jallikkettu, a traditional sport that PETA alleges represents cruelty towards bulls. Thousands of protesters at Marina beach in Chennai organised themselves over chat groups demanding that the Apex Court lift its ban on the sport. What was significant was that it demonstrated to the Police Department the shape of political contests in future. Dissent, in the time of WhatsApp (which is true democracy in an app: secular, free of cost, egalitarian and truly global) will be instantaneous rather than premeditated, with many group administrators smart enough leave no call trails or digital evidence. Law enforcing authorities cannot intercept suspicious calls made through Apps nor control the chats.

The government as an organisation needs to re-evaluate its position in the age of WhatsApp call facilities, multimedia transmission and chat groups-what problems it presents for the employees who are part of office chat groups to the challenges the app poses for the Government as a law enforcer. It would take tremendous amount of maturity and sensitivity to conduct proper government business on WhatsApp, and what is more, there is the onerous task of fixing responsibility which seems impossible in a WhatsApp group.

I will have to stop here. There are 57 messages to be read on WhatsApp.

Susan Thomas is an alumna of the Blavatnik School of Government (MPP Class of 2015). She has been with the Government of India since 2001 as part of the Indian Revenue Service (IRS) and works presently as the Additional Commissioner of Income Tax at Bengaluru. Views expressed are purely personal.