Global Cooperation Buckling Under Past Successes 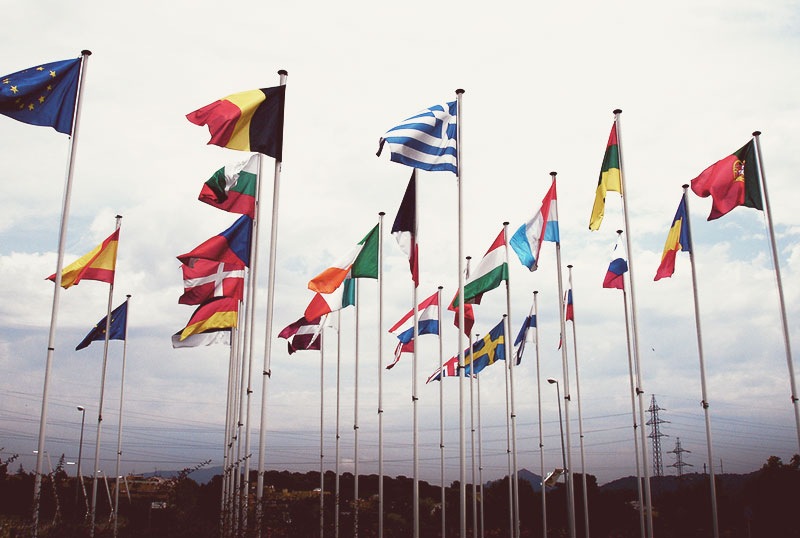 In finance and beyond, how is global cooperation failing from its own prior wins?


The 2008-2009 financial crisis was arguably the greatest economic calamity since the Great Depression. Why, then, has regulatory reform in key countries and at the global level been so piecemeal?

Measures that have been agreed on, such as the Basel III banking reforms, are only coming into full effect in 2019. They will also be implemented unevenly across the globe.

The more far-reaching measures that economists believe are needed to prevent future crises have largely remained where they have always been — in the realm of ideas. These include dealing with global structural imbalances or implementing so-called “macroprudential” oversight of the financial system as a coherent whole.

Financial regulation is fundamentally a global problem. It is impossible to say where the next shock will come from — a debt crisis in China, political turmoil in the Middle East, a worsening of the Eurocrisis.

All we know for sure at this stage is that when it arrives, much ink will be spilt about the new calamity. The main question will be why more aggressive action was not taken in the wake of 2008-2009 collapse.

There is no shortage of reasons. The technical complexities of the issues are as daunting as the lobbying of vested interests is formidable.

Many would also point out that international cooperation is simply hard. States are unwilling to give up some sovereignty for the collective good.

What these common explanations miss, however, is a pathology developing across the international system as a whole. From climate change to international security to trade, global cooperation is in a state of gridlock.


While the need for global cooperation continues to grow, the ability of multilateral institutions to deliver the policy coordination we need has not kept pace.

The provision of effective global governance isn’t just lacking in one area — like, say, climate change. It is systematically underperforming across a range of issues. These include the management of the global economy to human security and environmental problems.

While many have pondered the many pressing global dilemmas facing the world today, there is a paradox accompanying the global situation as a whole. We are failing under the weight of our own success.

Decades of multilateral agreements, new institutions and an increasingly robust system of international law have enabled a radical increase in economic globalization, with substantial benefits for a wide range of countries.

But our ability to manage all this complexity of progress has not kept pace. Our more integrated global economy demands more, and more effective, collective management.

The problems that confront us now are challenges we never would have encountered without the progress made by the existing network of institutions. The various committees based in Basel, the IMF, the G20, and beyond facilitated a sharp deepening of financial interdependence.

When the crisis arrived, they proved adequate — albeit just adequate — to coordinate a minimally sufficient series of policy responses to avoid another Great Depression. Instead of an unmitigated disaster we got a mitigated one.

They were of course unable to prevent the crisis from occurring in the first place and have not been able to take the measures needed to prevent the next one.

Yet because of their past behavior and the lock-in of US dominance that was secured over six decades ago, many countries do not trust the IMF as a global governor.

Newer institutions like the G20 are a testament to successful development of countries like Brazil, India and China, who have been able to strategically engage with economic globalization in recent years. Yet, with a greater plurality of voices at the negotiation table, cooperation becomes more difficult.


When institutions proliferate, the overall system may slide toward dysfunctional fragmentation. Our current set of institutions arose from ad hoc crisis management over the postwar period. Each crisis saw the addition of a new committee, a new joint task force or some other institutional addition.

But the sum is not greater than the parts. Indeed, the lack of coherence in global economic governance is directly responsible for a number of the challenges we now face.

For example, the reform efforts surrounding complex financial instruments like derivatives are as complex as the instruments themselves.

There is not one international institution handling the reform process. Rather, there are five different organizations all handling different pieces, separate initiatives at the EU level and a panoply of different countries all acting simultaneously.

Some claim that global economic governance has utterly failed, pointing to the worst financial crisis since the Great Depression and a sluggish recovery.

Others regard global economic governance as “good enough.” They point out that we averted an even worse disaster and — despite a global recession — didn’t collapse.

In fact, both views are correct: global economic cooperation is failing under the weight of its own success. Across a range of issue areas, the remarkable success of global cooperation in the last several decades has made human interconnectedness weigh much more heavily on politics and the economy than it did in the past.

But that process of growing cooperation has now stalled, unable to mange the deep interdependence it has created.

Editor’s note: This essay was co-authored by David Held, Master of University College and Professor of Politics and International Relations at the University of Durham, and Thomas Hale a postdoctoral research fellow at the Blavatnik School of Government, Oxford University.

This article originally appeared in The Globalist