Generic vs patented drugs: Could voluntary licenses be the answer? 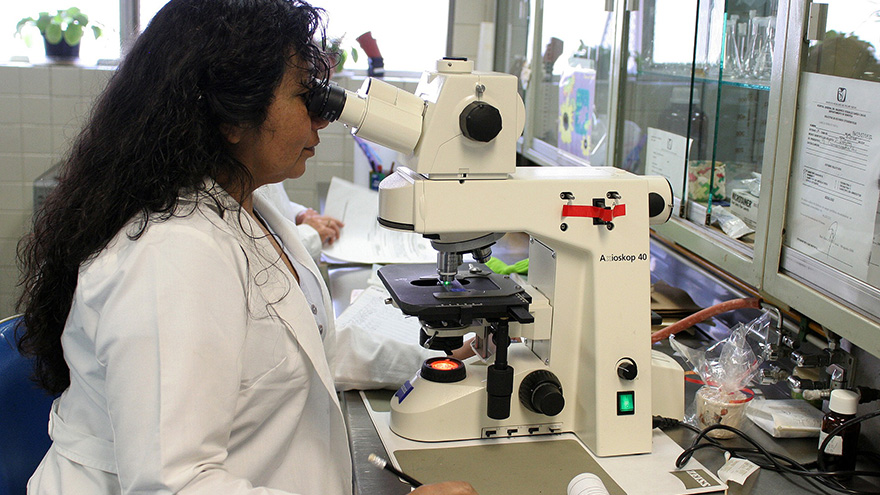 It is not an overstatement to call India as the generic drug supplier of the world. A recent study indicated that India is the largest exporter of generics (by volume) in the world, accounting for 20% of global export volume. Low prices, strong scientific ability and high quality are the primary reasons that both the developed and developing world look to India for generic pharma products. As per data released by International Trade Centre, UN, Geneva, in 2016 alone, India exported pharmaceutical products worth $2.8 billion to Africa, $651 million to Latin America, $464 million to the UK to name a few.

However, in August 2017, the generic drug manufacturing industry witnessed a setback when the Indian Patent Office granted patent to the US pharmaceutical corporation Pfizer for pneumococcal conjugate vaccine (PCV) 13. PCV 13 is an improved version of PCV 7, a drug for which Pfizer already held the patent. The new patent would allow continuous monopoly to Pfizer, thereby preventing the generic manufacturers to develop this drug. The patent application was opposed by many industry players and primarily by Médecins Sans Frontières (MSF) which argued that the PCV 13 was ‘too obvious’ to be granted a patent. MSF and many who follow the Indian Patent regime had criticised this patent application as a step by Pfizer to ensure that it continues enjoying market monopoly over the PCV product. Referred as ‘evergreening’ in technical terms, companies try to obtain patent protection for the improved version of their earlier products. If a patent is granted, these companies enjoy extended monopolies, resulting in higher profit margins.

Victory for Pfizer ensures that even if the generic manufacturers could develop this drug for a cheap cost, they would not be allowed to do so. Reports indicate that approximate costs of Pfizer’s PCV vaccine is INR 11000 (~USD 170) per child in India whereas generic manufacturers could make this drug available for INR 400 (~USD 6) per child. Exponentially high costs prevent the drug from being accessed by the millions who are suffering from pneumonia, a curable disease.

Pfizer’s case is not the only one, there are various other drugs patented in India by the Big Pharma. These patents make the life-saving drugs beyond the reach of an average common person.  For example, each 45 mg injection of Ixempra, patented by US headquartered BMS, used in breast cancer treatment costs INR 71175 (~USD 1110) per unit (4 units may be required). Similarly, 10.8 mg injection of Zoladex, patented by Astra Zeneca, used in prostate cancer treatment costs INR 28320 (~USD 445) per unit (likely to be repeated every 12 weeks).  A detailed list of appalling costs of life-saving drugs patented by the Big Pharma in India is available here.

While there is no particular way to regulate the prices set by the Big Pharma after they obtain the patents, a certain way out in the law is through the process of compulsory licensing, whereby a patent holder has to mandatorily grant license to another manufacturer, who can manufacture the drug in large quantities at a lower cost. This principle has been used only once by the Indian authorities when they allowed Bayer’s drug used for treatment of liver and kidney cancer to be manufactured by local generic manufacturer. Bayer was selling the drug at INR 284000 (~USD 4430) per patient per month whereas the generic manufacturer sold the same drug at INR 8800 (~USD 137) per patient per year, an astronomic cost reduction.

It seems that compulsory license mechanism, a process accepted internationally by the World Trade Organization, would resolve the issue of high costs of life-saving drugs. However, in recent past there has been mounting pressure from the developed world, especially from the US, to not allow Indian authorities grant licenses for the patented drugs.

The United States Trade Representative and US India Business Council have pressurised India through various channels not to award compulsory licenses. In June 2017, before Prime Minister Modi’s trip to the US, a group of congressmen wrote to President Trump about ensuring that patent regime in India favours innovation and protection, i.e. favours the giant US multinationals. Similarly, as many as 18 congress members had written a letter to the Indian ambassador saying they were ‘troubled’ by the Indian government’s decision to cap prices for heart stents. The US has not been subtle in linking compulsory licenses to foreign direct investments, thus sending out a signal that foreign investments are likely to stumble if India grants compulsory licences. In 2007, when Thailand allowed three compulsory licenses for life-saving drugs, foreign investment from US tumbled and the pharma companies retaliated by not launching new drugs in the Thai market.

The pharmaceutical companies primarily oppose compulsory licences because if the drug is licensed they would not be able to recover the huge monetary and time investments. A study published by the NY times, stated that companies spend approximately $5 billion in research and development of a new drug. Since companies spend these huge amounts, they demand monopoly in the form of patents and oppose any compulsory licences. However, in order to recover investments, the final price of product is so high that only a certain elite can afford it.

The policy question this raises is: when should the State grant monopoly to the foreign manufacturer and when should it allow the local generic manufacturer to step in and manufacture the same drug at a fraction of a cost?  Big Pharma claims that the state should never interfere with their patent and allow them to enjoy the monopoly, leading to high profits. This, they claim, would boost further innovation and in effect help develop new drugs that would enhance public health. Many argue that monopoly in the pharma industry does not lead to breakthrough innovation, and that compulsory licenses should be granted as soon as possible in order to ensure that millions suffering from life-threatening diseases are treated.

The most appropriate answer to this question is being debated the world over and is difficult to find. However, a middle-ground can be achieved through voluntary licenses. Instead of government authorities mandatorily licensing the drug, the original and the generic manufacturers could negotiate a licence agreement for a drug that has been identified as life-saving but unaffordable to an average citizen. The benefit of voluntary license is that both parties would be free to negotiate a price at which the license is granted. This could perhaps allow Big Pharma to ensure that development costs are recovered. Furthermore, as suggested by Yang, a new international system could coordinate the granting of licenses, with benefits including neutrality, uniformity in the procedure, and specialisation in adjudicating such kind of disputes.

While it would be interesting to see how the drug licensing system develops internationally, for now, as argued by certain top health advocates, it would be unfair to expect developing nations to grant same patent protection as granted by the developed nations. The world is relying on the Indian generic drugs, and it is important that the generic manufacturers in India continue to develop affordable drugs and ensure that the lives of millions are not lost due to high costs of patented drugs.

Tejas RK Motwani is a practising lawyer in India and an alumnus of the Blavatnik School of Government (MPP Class of 2016). He can be reached at tejas@rannim.com. The author would like to thank Ms Malavika Rao and Dr Kishore Motwani for their comments on the earlier version of this article.
Health
Technology
...
India