Gender transformation in Vietnam: from offence to legal right 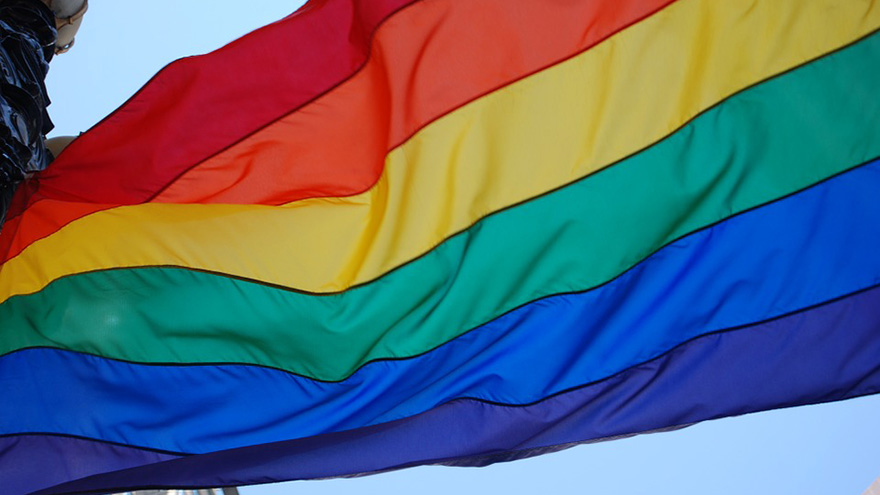 On November 24, 2015, the National Assembly (NA) of Vietnam passed a new Civil Code which allows Gender Transformation in Vietnam. This Code, which consists of 27 chapters and 689 articles, will take effect from January 1st , 2017.

Like in other countries around the world, homosexual behavior and transgender identities have been noted in Viet Nam. A 2008 survey by the Ministry of Health found that around 7,000 people in Vietnam were unclear about their gender identity. Until recently, Vietnamese society did not show particular prejudice to people of diverse sexual orientations and gender identity. Homosexual and transgender people suddenly found themselves outcasts of modern society, facing stigma and discrimination from the rest. Only in the last few years have there been major and positive changes toward recognizing LGBT lives including transgender people and the human rights challenges they face.

Transgender people are puzzled not only about their sexual orientation, but also about their gender identity: who am I? Should I change (my body)? What will happen if I change? etc. The worries and self-identification process are always associated with experiences of being hurt, of getting their hopes up and being let down, of becoming pessimistic.

For the transgender people, surgery is hope and yearning to match their gender identity, biological sex and gender expression. This is a journey to find happiness in life, because surgery could change their whole life. However, gender transformation can only be carried out with a clear legal ground.

The Civil Code 2005 (still in effect) contains only one article (Article 36) providing for gender re-identification. In 2008, the Government issued a decree which allows people, whose psychological self differs from the social expectations for the physical sex they were born with (for example, a female with a masculine gender identity or who identifies as a man), and people having unclear gender identity, can undergo the sex-confirmation surgery. The decree also stipulates that people with clear gender identity, including gays and lesbians who deny heterosexual experience due to deviations in their lifestyles or behaviors, are not allowed to undergo sex reassignment surgery and physicians are forbidden from performing such operations. Violation of these regulations can lead to a fine from 10 million Vietnam Dong to 20 millions Vietnam Dong or imprisonment.

Therefore, they are usually advised to go to Thailand to receive sex reassignment surgery. In practice, according to the Ministry of Health, by August 2015, there had been 600 people undergo gender transformation surgery (outside of Viet Nam). However, due to current legislation, they cannot reselect the gender change on their legal documents.

The legal recognition of gender transformation has been taking place at the same time with the recognition of same-sex marriage. In 2013, Viet Nam gave same-sex couples the right to live together, while 10 years ago, homosexuality had been considered as a disease in Vietnam and many people had to hide their sexuality for fear of being discriminated. However, in June 2014, the National Assembly passed a revised Law on Family and Marriage with no clause to prohibit or recognize same-sex marriage. The practical implication is that same sex marriages will no longer be fined (as in the past), however, same-sex partners will also not receive any legal not receive any legal recognition or benefits.

Last week however, in his report to the National Assembly right before the voting for this regulation, Prof. Phan Trung Ly, Chairman of the Committee of Law, stated that Vietnam law should recognize gender transformation to meet the desire of a group of people in the society, at the same time, recognition of gender transformation shall make domestic law conform with international rules and should not conflict with traditions of the country.

Nghia Trong Pham is a Fellow of The Oxford-Princeton Global Leaders Fellowship Program 2015-2017. He is spending this year in Princeton and the following in Oxford.
Law Inclusion