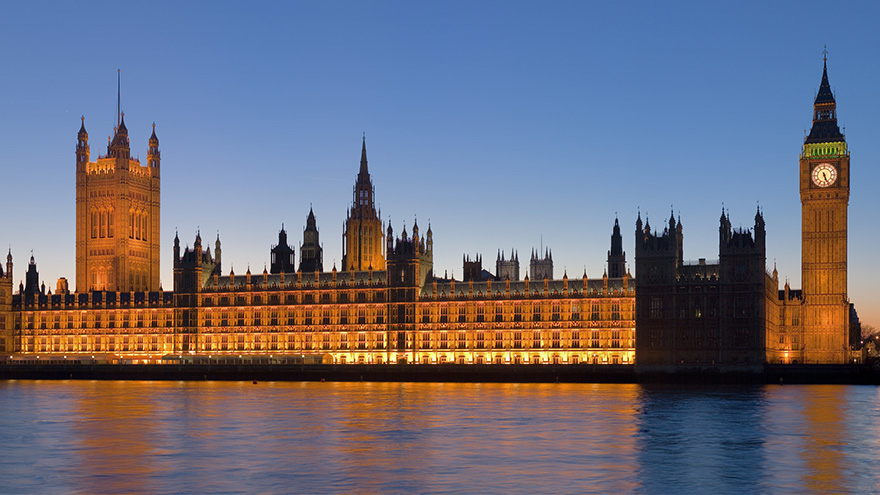 At the Blavatnik School of Government, I’m often referred to as the “token British” student (there’s one other, but he is also Ecuadorian – I’m just plain old British). I’ve also been involved in the election, canvassing in the run up and all day on May 7th. Due to my unique selling point as ‘The Brit’ in a British School of Government during the UK election, I was regularly asked by classmates to share any thoughts I had. Here’s what I’ve said over the last couple of weeks, plus my reflections from this morning. It’s midday on the 8th and I’m yet to go to bed having stayed up all night watching the results, so apologies for any mistakes:

1) Speaking on a panel for Oxford’s Australian & New Zealand society (a quirk of the ex-empire is that Commonwealth citizens in the UK can vote), I said don’t be surprised if the Conservatives do much better than the polls indicate. This was based on two insights:
a. The famous ‘Shy Tory’ phenomena, that explained part of the pollsters’ mistakes in forecasting a Labour victory in 1992. A lot of people who intend to vote Conservative tell pollsters they will vote Labour or that they’re currently undecided, perhaps because they’re embarrassed.
b. I was speaking to many Labour voters on their doorsteps. Many said they were thinking about voting Conservative because they were worried about the deficit, the economy, and the SNP. This leads me to my second, and most important, point.

2) This election result shows the fundamental importance of communications and strategy in an election. This election was won by an unbelievably effective communications strategy from the Conservatives. They had hired Lynton Crosby, the Australian ‘wizard of Oz’ and ‘master of the political dark arts’, to spearhead their campaign. His strategy was effectively simple: repeat, as much as possible, that Labour spending wrecked the economy, the Conservatives have cleaned up their mess, it’s working, and they need to finish the job. His rhetoric was the same as for the Australian elections: Conservative competence vs Labour chaos. Added to the mix were constant attacks on Ed Miliband’s character – that he stabbed his brother in the back to get the Labour leadership, and that he was weak (the fact that these aren’t consistent didn’t matter). In the final week of the campaign they added that a Labour government would need the support of the SNP, which would be illegitimate and chaotic (more on the effectiveness of nationalism in point 3). This worked. The election was fought on the grounds set by Crosby and the Conservative Party. Whether we like it or not, negative campaigning was effective. On the doorsteps voters were repeating Crosby’s lines that right-wing British newspapers were conveying, despite the coalition’s record on the economy having been poor – see the poll of economists, and this article ‘The austerity delusion’ by Nobel laureate Paul Krugman). Oxford’s most respected macroeconomist, BSG’s own Simon Wren Lewis, estimates the coalition’s policies cost 5% of UK’s GDP – i.e. on average every person in the UK would be £1500 richer without austerity (and the debt to GDP ratio would be lower in the long run). He terms the media’s echoing of the Conservative’s line that Labour spending caused the recession (rather than the, empirically true, reverse) ‘mediamacro’. How to combat ‘mediamacro’ with the truth? Can a party win without the support of the right-wing British press (The Sun and The Daily Mail, and the slightly less partisan Financial Times and The Economist)?

3) Nationalism is powerful. Nationalism won the election for the SNP in Scotland and the Conservatives in the UK. Luckily, in the UK the power of nationalism was harnessed in democratic and peaceful ways – but it was powerful nationalism nevertheless. The politics of ‘us’ vs ‘them’ is unlikely to ever be good for a union, and the results of nationalism almost always disappoint. At more than 300 years old, the UK is one of the oldest countries in the world – so the origins of this rise of nationalism is interesting. BSG’s Professor Collier argues in his book The Bottom Billion that nationalism is driven by the discovery of resources, usually oil, and it appears this is as true in the UK as in less developed countries. Prior to the discovery of North Sea oil and gas the Scottish Nationalist Party was seen as a joke with no MPs. After the discovery of oil the SNP rose on the back of “it’s Scotland’s oil.” Five years of the Tory-led government combined with the negative Tory-Labour campaign against Scottish independence created furtive breeding ground for the SNP’s sweep of Scotland. This in turn allowed Cameron to stoke up English nationalist fears about the rise of Scotland. As a result, there will need to be a new constitutional settlement (see point 4). As many times before in other parts of the world, Nationalism won the day.

4) First Past the Post (FPTP) survives, for now. But many people, abroad and in the UK will wonder how UKIP can get 3.8 million votes and 1 MP while the SNP gets 1.5 million votes and 56MPs. First Past the Post is meant to deliver strong governments. If it had delivered a hung Parliament, there would have been a renewed call for reform to the voting system. But this would be against the interests of the Conservatives, so it is likely that our electoral system will remain for the next five years at least. A friend, and UK constitutional expert, summarised: “By far the scariest (and most historically-significant) thing about this election is that a new constitutional settlement will be carved out in a series of compromises between two nationalists – the Conservatives and the SNP – two parties that now have no interest in reforming FPTP, the Second Chamber, or the current system of party funding. 'Democracy' is an amorphous concept at the best of times, but it's beginning to slip back into a position somewhere between obsolescence and meaninglessness. Today is the day to start calling for ideological, artistic, and democratic renewal.”

5) Finally, this is a huge result for the UK – ironic, as a complaint since the rise of New Labour has been there’s so little to distinguish between the parties. But, in the medium-term, the Conservative’s spending plans for the next Parliament are even more severe than the previous Parliament, with £12 billion further cuts to welfare spending certain to impact on thousands of British people’s lives (none of the cuts have yet been specified). In addition, the Conservative’s ‘Right To Buy 2’ will entail the government spending huge amounts of money to effectively force independent ‘housing associations’ to sell off much of the UK’s minimal remaining stock of social housing – even the Financial Times think it’s a terrible policy. The public future of the NHS and the BBC may be threatened over the next five years. In the long-term, the chances of Scotland leaving the UK and Britain leaving the EU have increased. If these things happen, the UK might never be the same again.

Alex Michie is studying for an MPP at the Blavatnik School of Government and can be found on Twitter.
Democracy and politics