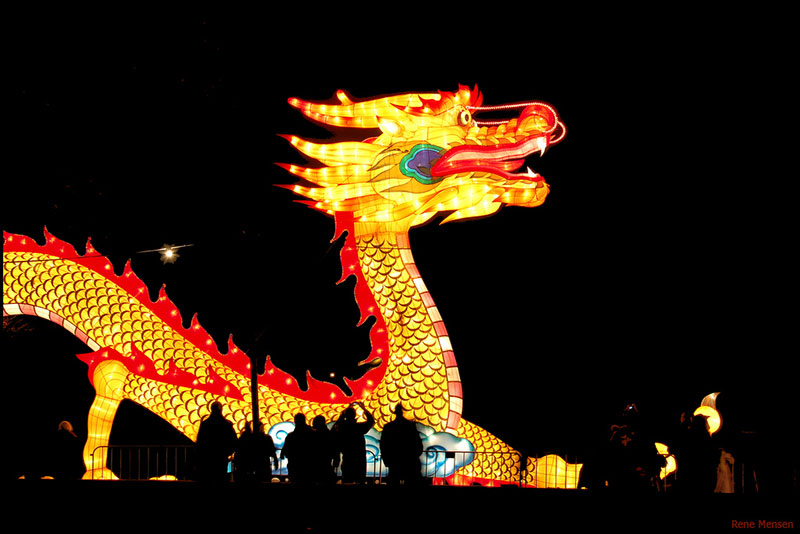 CAMBRIDGE/OXFORD – The Obama administration’s so-called “pivot to Asia” is the most important strategic shift that the United States has undertaken since the end of the Cold War – and it has profound implications for Europe. But Europe’s leaders have largely ignored or misunderstood its significance, and thus have failed to seize the opportunity that it represents.

This illustration is by Paul Lachine and comes from NewsArt.com, and is the property of the NewsArt organization and of its artist. Reproducing this image is a violation of copyright law.

For example, some in Europe believe that America’s interest in Asia is a recent development. But, as President Barack Obama put it in 2011, “The US has been, and always will be, a Pacific nation.” The shift is aimed at ensuring that the US plays “a larger and long-term role in shaping this region,” where it has long helped to maintain stability and contributed to unprecedented economic growth. Given this, America’s pivot should be viewed more as a consolidation of established policies than as an abrupt, short-term change.

The policy's scope is also widely misunderstood. While the policy does include a rebalancing of America’s military posture in Asia – by 2020, the US Navy will deploy more of its forces, including six of its 11 carrier groups, to the Pacific Ocean – it covers the entire spectrum of diplomacy, economics, development, culture, and inter-societal relations.

This comprehensive approach is evident in Obama’s choice of destination for the first overseas trip of his second term. By visiting Myanmar, Thailand, and Cambodia, Obama reinforced earlier efforts to strengthen diplomatic and economic engagement with the Asia-Pacific region.

Furthermore, America officially joined the East Asia Summit in 2011, easing concerns in the region about China’s increasingly aggressive posture in the South China Sea. Likewise, America’s proposed Trans-Pacific Partnership and offers of economic engagement to Association of Southeast Asian Nations (ASEAN) countries are the latest initiatives underscoring its determination to strengthen its economic ties in the region.

Such efforts to safeguard regional stability will ultimately benefit Europe, for which Asia has become an increasingly important trading partner. Given the rising risk of conflict in Asia – owing to a toxic combination of rapid GDP growth, an arms race, historical resentments, rampant chauvinism, territorial disputes, and a lack of effective institutional arrangements for conflict resolution – Europe should welcome a stronger US presence in the region.

At the same time, Europe’s leaders must recognize that, by increasing its engagement in Asia, the US is not turning away from its European partners. On the contrary, as US Vice President Joe Biden said in February, Europe remains “the cornerstone of [US] engagement with the rest of the world.”

US leaders are well aware of the geopolitical factors that make Europe their most important and reliable ally. Its proximity to the Middle East and Africa – where the European Union and its member countries are the most important aid donors, trading partners, and security actors – will ensure the partnership’s continued relevance, as will the common values and deep economic integration that underpin transatlantic relations.

But the rebalancing does have strategic implications for Europe. America’s military presence in Europe will be gradually reduced, as will its willingness to take the lead in international crises – even those affecting Europe’s interests. As a result, while the US will continue to provide intelligence, air support, and ammunition on a case-by-case basis, as it did recently in Libya and Mali, Europe will increasingly have to act first and alone.

If Europe is to overcome its current financial constraints and acquire the military capacity and level of coordination needed to fulfill its new role, it must pool and share its resources more effectively. Furthermore, whether on a bilateral basis, through NATO, or through the EU, France’s insistence on military sovereignty must be reconciled with Germany’s culture of excessive military restraint. Failure to share resources and coordinate policy would seriously undermine Europe’s security interests.

The US rebalancing will also create an opportunity for Europe to play a greater role in an increasingly important region. By joining the US in the rebalancing process and supporting relations with China that are built on cooperation rather than containment, the EU would contribute to global stability, while spreading European values. To this end, the EU can leverage its position as a leading trading partner, investor, and aid donor; it can also contribute at leaders’ summits, such as the Asia-Europe Meeting and the ASEAN Regional Forum.

The Obama administration seems to understand the potential benefits of such a “joint rebalancing,” with the EU-US statement on the Asia-Pacific region issued last July suggesting a move toward policy coordination. But, in pursuing such harmonization, Europeans should recognize that their Asia strategy – which has so far focused on commerce and, to a lesser degree, on the rule of law and human rights – will have to take on a security dimension.

Indeed, if conflicts in Asia become more virulent, Europe cannot expect the US to shoulder the burden of maintaining regional stability alone. While this does not necessarily imply a military role for Europe in Asia (although participation in peacekeeping missions should not be excluded), it does mean a more forceful diplomatic posture in support of mediation and multilateralism.

A joint rebalancing would help to fortify all facets of the EU-US relationship, possibly catalyzing progress on the Transatlantic Trade and Investment Partnership. It would also strengthen the largest economies’ rule-making capacity vis-à-vis the emerging economies, most notably China, in maintaining a liberal economic order.

In short, a common approach toward Asia would reinvigorate the transatlantic relationship at just the right time, and would guarantee that, despite having suffered from internal disagreements in the last decade, the EU-US partnership remains the cornerstone of a peaceful and prosperous world order.

This article is co-authored by Karl Kaiser and Manuel Muniz. Karl Kaiser is a former director of the German Council on Foreign Relations, an adjunct professor at Harvard’s John F. Kennedy School, and Director of the Program on Transatlantic Relations at the Weatherhead Center for International Affairs. Manuel Muniz is a DPhil candidate in International Relations at the University of Oxford.