A review of our recent workshop on the implications of digital trade provisions in UK trade agreements. 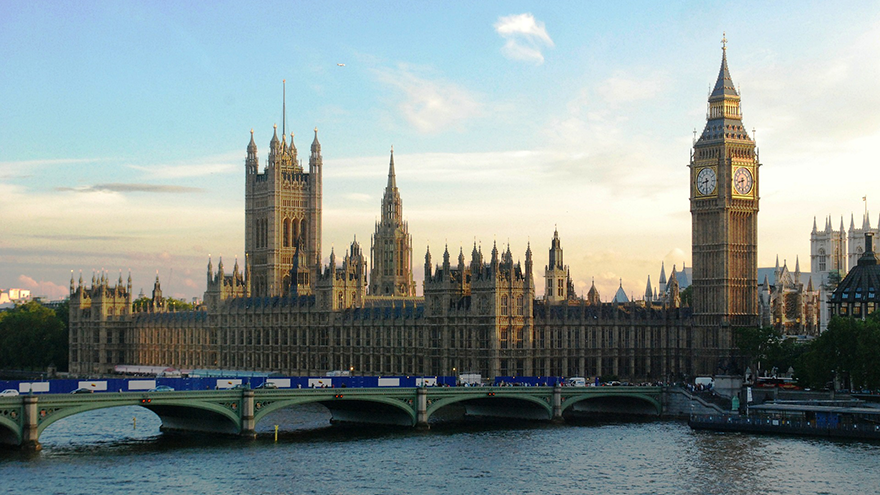 On 27 January, the Blavatnik School of Government co-hosted a multi-stakeholder workshop on the ‘Implications of digital trade provisions in UK trade agreements’. The workshop, a joint project between Digital Pathways at Oxford and the Global Economic Governance Programme – both research programmes based at the Blavatnik School – and the International Chamber of Commerce (ICC) UK and Open Rights Group, convened academics, businesses, NGOs, trade unions and members of government. The UK government has identified digital trade as a priority for its Global Britain trade agenda, but has yet to set out how it will approach this fast-moving and increasingly contentious area of trade policy. This timely discussion allowed representatives of different stakeholder groups to share their aspirations and concerns about digital trade, and practical ideas of what the UK government might do.

The discussions tackled a number of points of concern that were identified by Dr Emily Jones and her research team. Participants agreed that closer scrutiny and more public debate on the UK’s policies were needed. There are real opportunities to harness the digital economy for jobs and growth, and equally important policy decisions and judgments to make on how precisely to regulate the digital economy in the public interest, and how to weigh up different policy objectives that may be in tension with each other.


The workshop started by tackling the participants’ aspirations and concerns on UK digital trade. The UK’s strong record of consumer rights protection was highlighted, as well as the need to understand how it could be better implemented in digital trade and within trade deals. The development of a digital trade policy that fostered commerce while upholding high protection standards for internet users and consumers was among the main aspirations flagged. It was also highlighted that trade agreements should be used to strengthen existing safeguards in matters of privacy and individual rights, but that there were substantial risks that this might not occur if the UK undertook deregulatory commitments. There were concerns about what the new trend in UK trade agreements would mean to the future of data protection laws and for the UK’s plans of getting an adequacy decision from the EU (whereby the EU determines whether a non-EU country has an adequate level of data protection), which was deemed essential both for businesses and human rights protection by the participants.


Matters of cross-border data flows, mandatory algorithm disclosure and privacy were thoroughly discussed. It became evident that both businesses and human rights organisations were in favour of the maintenance of GDPR standards. It was widely regarded as being the industry standard globally, and myths around it being bad for businesses were debunked. Contrary to much of the prevailing discourse, it was argued that broader flexibility in terms of privacy standards through trade agreements might not imply the reduction of costs and the promotion of commerce.


As the UK leaves the EU and seeks to be seen as a global hub for digital trade, it must face the challenge of finding the right balance between multiple interests, including facilitating trade, protecting consumers and ensuring citizens’ privacy is protected in the digital age. It is important that these topics are debated in an open and inclusive manner, and that the UK Parliament is able to properly scrutinise trade agreements and have a proper say on these emerging and complex issues.


Danilo B. Garrido Alves is a DPhil in Law candidate at the University of Oxford and a Research Officer at the Blavatnik School of Government.