Data diplomacy: turning bytes into insights in the foreign service

Big data is revolutionising operations within the private sector. But could it also be harnessed to improve efficiency in fields such as diplomacy that have traditionally depended on human intelligence? MPP alumna Fatima Al Fahim explores this potential. 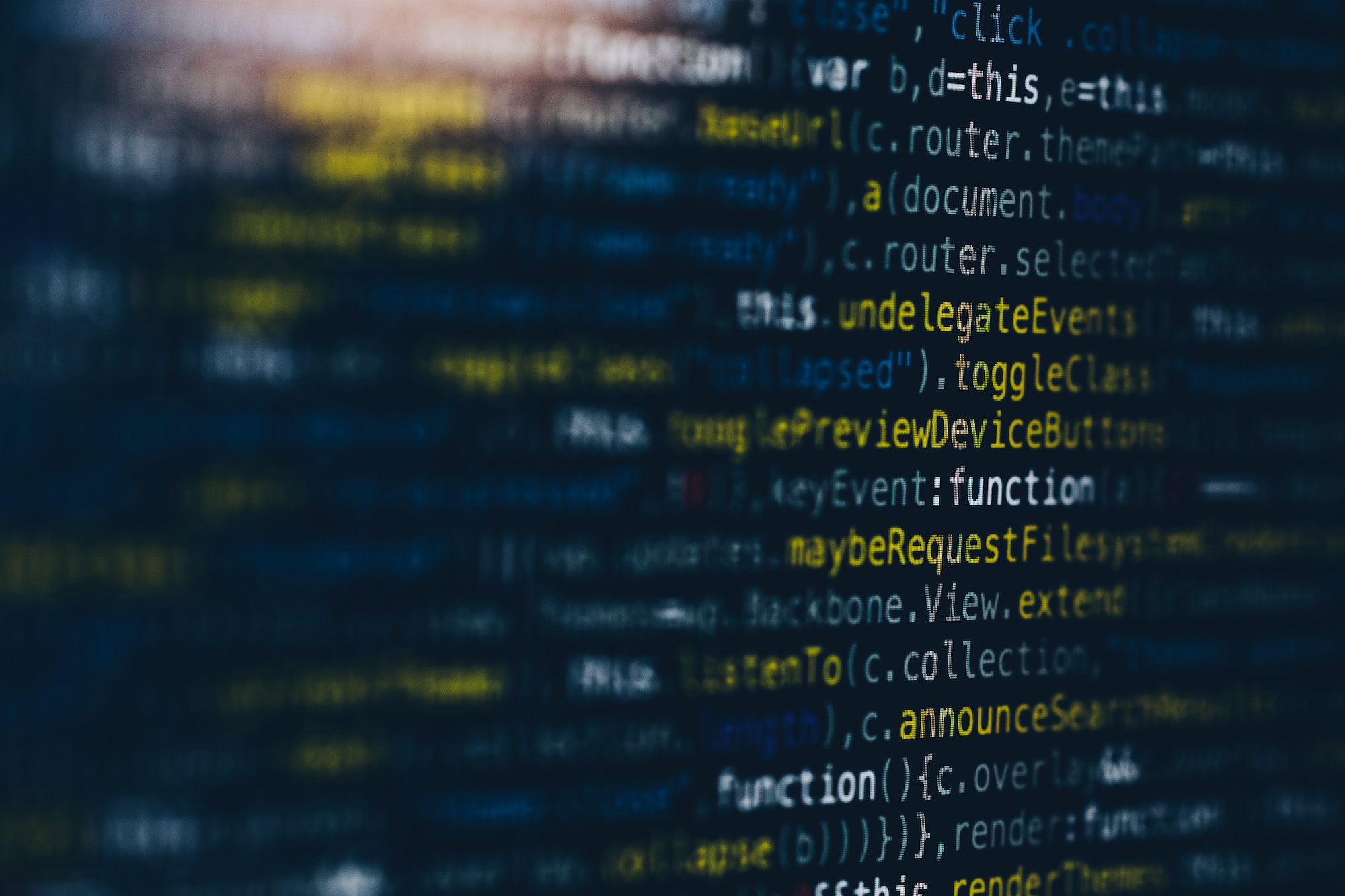 Photo by Markus Spiske on Unsplash

‘Data is the new oil.’ This mantra coined by Clive Humby, a British mathematician and data science entrepreneur, suggests that data is an immensely valuable commodity once refined. Like oil, data could bring vast rewards to those who could locate and extract insights from it.

Every day, we create over 2.5 quintillion bytes of new data. To put this into perspective: 2.5 quintillion pennies is enough to cover the Earth five times. How we make sense of all this data depends on data analysis. Unsurprisingly, interest in data analysis – the process of collecting and analysing raw data to support informed decision-making – spiked in the past few years.  At Stanford University, enrollment in the “Introduction to Artificial Intelligence” course has grown fivefold between 2012 and 2018.  Data scientist is among the fastest-growing jobs, according to LinkedIn.

Diplomacy in the information age

Data analysis also presents opportunities to governments for policymaking. So what is the potential of data analysis in diplomacy? Diplomacy has traditionally relied on backdoor channels of communication and qualitative intelligence. But the rise in demand for data-driven insights and technological innovation usher a new era in which data becomes a strategic asset in our ever-changing world. Data analysis could have a meaningful part to support core diplomatic activities – negotiations, consular services, humanitarian response and more. Trends and correlations could contribute to anticipatory foreign policymaking.

Some countries have taken notice of the immense potential of big data. The US Department of State unveiled its first-ever Enterprise Data Strategy in September 2021 to transform itself into a more data-centric organisation. In the UK’s Foreign, Commonwealth and Development Office (FCDO), the Information and Digital Directorate’s Business Plan for 2021-2022 aimed to “deliver diplomatic and development outcomes enabled by an expert, innovative and agile Digital, Data and Technology (DDaT) organisation.” The UAE is also embracing data science; in January 2022, the UAE government announced the launch of the United Nations (UN) platform “Big Data for Sustainable Development”, becoming one of the four countries to host the regional headquarters for the platform.

But data analysis is still not used widely in diplomacy despite the hype around it. Unlike the data revolution in the private sector, diplomacy is experiencing a gradual data evolution.

Some key areas in which big data analysis could play a role include:

Public diplomacy: In a speech before Congress on January 8, 1918, near the end of the First World War, US President Woodrow Wilson called for a world in which "diplomacy shall proceed always frankly and in the public view." A century later, digital technologies facilitated this vision. Diplomacy traditionally occurs between nation-states. But social media, particularly Twitter, increasingly serve as a virtual public square for global affairs. With the unprecedented amount of data from social media, public diplomacy could significantly benefit from data analysis. Social media sentiment analysis could allow foreign ministries to measure the impact of their own diplomatic efforts, understand trends in public discourse, and ultimately improve their communication with foreign and local publics.

Negotiations: Big data analytics could help diplomats prepare for negotiations, removing bias and developing possible scenarios. In its “Diplomacy and Artificial Intelligence” report, the German Institute for International and Security Affairs examined two historical negotiation cases for which AI analyses could be suitable – the German-Austrian customs union in 1930-1931 and the UN General Assembly Cybercrime Resolution cases. It concluded that “those who best succeed in embracing the possibilities of machine learning will have an advantage in negotiations.” The potential of data analytics in diplomatic negotiations is still emerging. ETH Zürich and the University of Geneva recently established the Lab for Science in Diplomacy (SiDlab) – an interdisciplinary research centre focusing on “negotiation engineering”, which combines quantitative methods, such as game theory and statistics, to solve negotiation problems.

Information gathering: Diplomats are often required to synthesise correspondences received from missions around the world. Manually analysing vast volumes of documents is time-intensive and could lead to information overload. Data analysis could provide a more efficient approach to information processing, creating new insights and detecting patterns. The Indonesian Ministry of Foreign Affairs partnered with Pulse Lab Jakarta (PLJ) and the Ministry of National Development Planning to develop a machine learning visualisation tool to categorise the content of diplomatic documents. The visual classification of documents enhanced the foreign ministry’s ability to summarise vast amounts of documents and extract more relevant insights.

So how could data-informed diplomacy be built? First, there needs to be a mindset shift towards a data-centric culture – a culture where staff view data analysis as integral to diplomacy in the information age. Second, foreign ministries must invest in data analysis initiatives to equip diplomats with the skills to organise and interpret data. Finally, users must have secure modern analytics tools, ranging from programming language to visualisation software, in order to enable evidence-based activities. Of course, there are certain risks on data collection and use. These are mainly security-related (e.g., security of software installed on diplomats’ computers) and quality-related (e.g., data’s relevance, timeliness, and accuracy).

Big data, the future of diplomacy?

Big data could support effective foreign policy. But artificial intelligence does not substitute human intelligence. In 2019, an artificial intelligence debating system – known as Project Debater – faced off Mr. Harish Natarajan, a grand finalist in 2016's World Debating Championships, in a live debate session on the topic of preschool subsidies. Project Debater made complex arguments, drawing quickly from a vast range of studies in its database. But it was Mr. Natarjan who won; he was able to persuade more people to change their minds on the topic. Unlike machines, humans have an advantage in delivering speech with emotion, varying tone, body language and pauses to convince an audience.

These human elements form the essence of what diplomacy is about. The question here is how to combine the quantitative benefits of data analysis and the qualitative aspects of human knowledge and experience. The rise of data diplomacy reflects the overall trajectory of diplomacy as a field. With expanding data volumes and sources, the challenge is not the lack of information, but rather how to turn bytes into insights for a more peaceful world.

Fatima Al Fahim is an alumna of the Blavatnik School of Government (MPP 2017). Since graduating, she has been working as a diplomat at UAE's Ministry of Foreign Affairs and International Cooperation.