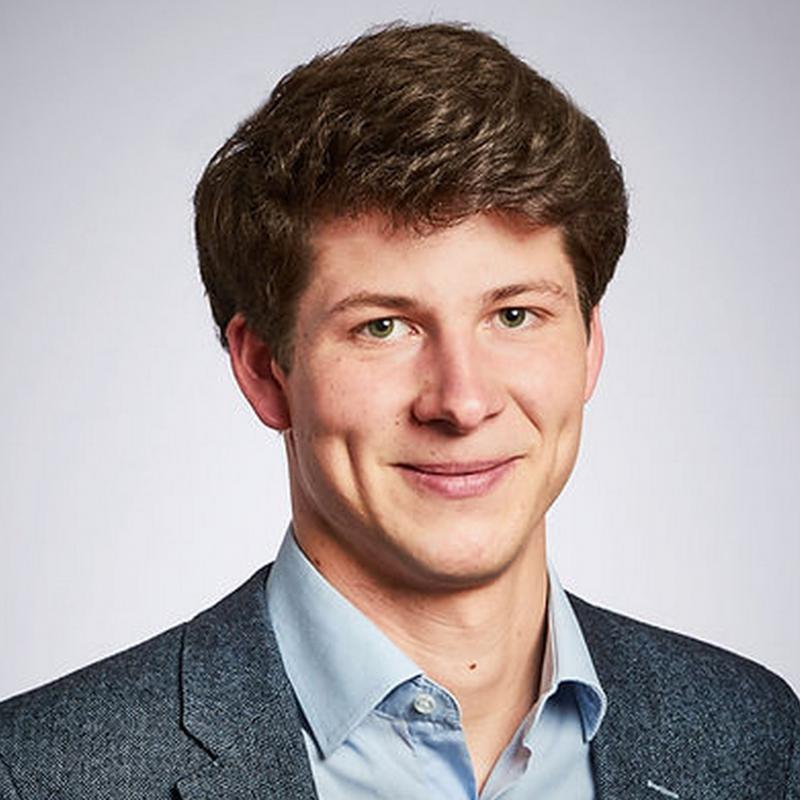 Climate and legitimacy, who is right in the Anthropocene?

Following the arrest of Greta Thunberg at a climate protest in Germany, MPP student Baudouin De Hemptinne asks if the climate crisis is forcing us to reimagine the legitimacy of actions by both state actors and protestors. 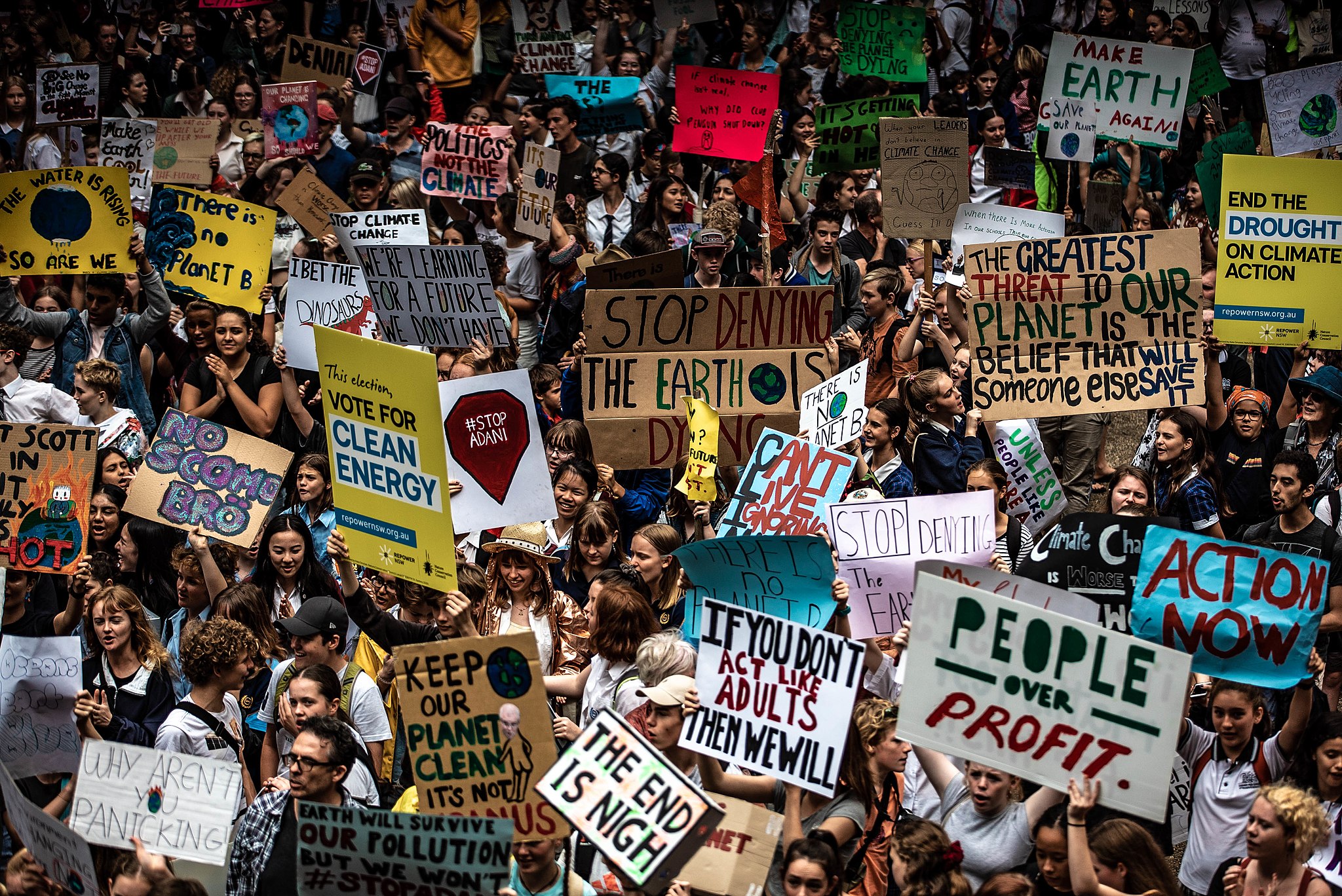 The recent images of Greta Thunberg’s arrest at protests against the expansion of the Garzweiler 2 coalmine in Lützerath, Germany are deeply troubling. One cannot help but ask oneself: who is ‘right’? Does legitimacy lie with the German policemen? Or is it the climate protestors who are acting in accordance with justice?

For some, the policemen who evicted Greta Thunberg alongside other climate protestors are merely enforcing the rule of law. On behalf of the German state, they make sure RWE can effectively carry out its intended activities as it has agreed with the government. Accordingly, their legitimacy is based on private law. It stems from the contractual agreement between the authorities and RWE.

For others, however, the activists resisting the expansion of the coalmine are sensible and just. Because the expansion of Garzweiler would constitute a ‘carbon bomb’, they claim that the agreement with RWE is not aligned with Germany’s pledge to reduce greenhouse gas emissions. Referring to the Paris Agreement, the climate protestors base their normative legitimacy on international treaties that the country has endorsed.

Joseph Raz, a respected philosopher who dedicated his work to the foundations of authority, can help us out of this legitimacy maze. His Normal Justification Thesis tells us that an authority is legitimate when people subject to this authority are better off when complying with the authority’s directives than when trying to follow their own reasons. More than 35,000 protestors from all walks of life are gathering in the cold and mud, for days and days, remaining peaceful in the face of forceful constraint. It is clear these protestors do not believe they would be better off by complying with the authority’s directives. The urgency of curbing carbon emissions and tackling climate change and environmental damage is their reason to act – based on existential threat and fairness. This is also the case for millions of other voices remaining silent. For them, no authority can be legitimate while it hinders ambitious action against climate change. Neither from a moral nor a popular perspective. While there might be a stalemate between normative legitimacies of the police based on private law and of the protestors based on international agreements, the game for popular and moral legitimacy has been won by climate activists.

Times are changing. And so is our perception of whose action we consider to be legitimate in the political sphere. We now know we have entered an epoch scientists call the Anthropocene – a period of history in which human action is having a series of large-scale impacts on environmental equilibria. This forces us to rethink what we consider to be legitimate or not. Late anthropologist Bruno Latour cleverly describes the new significance that conservatism and progressivism acquire in the Anthropocene. Conservatism and progressivism are no longer about defending the place and scope of the market economy. The current division between conservatism and progressivism has become deeper. It is about accepting to live with this new consciousness that our actions do have an impact on humanity and planet around us.

So, it doesn’t matter whether you are right-wing or left-wing in the ancient conservative-progressive divide. The question today is, what is legitimate: acting with the consciousness of being in the Anthropocene epoch or refusing it?

This article was originally published in a French version in La Libre Belgique and L’Echo on 24 January 2023.