The case for political reform in Europe 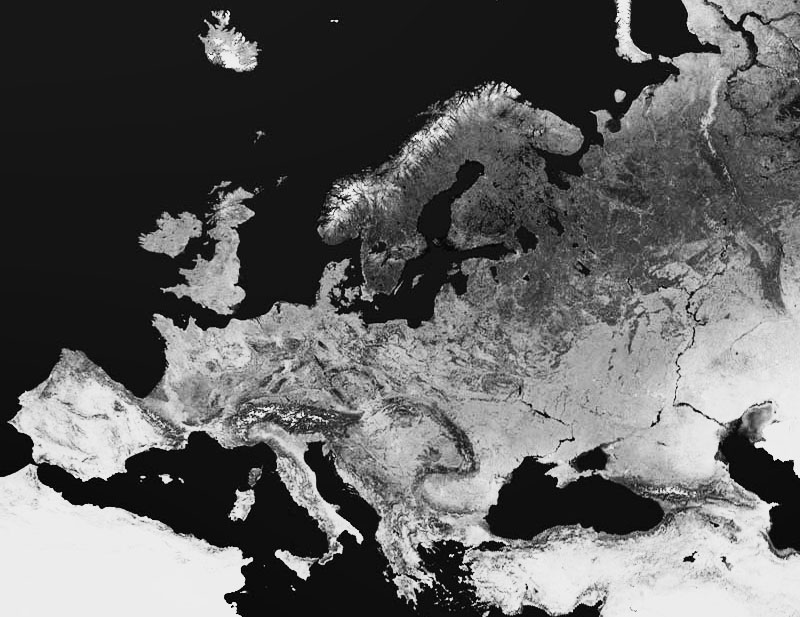 The recent economic crisis has revealed, amongst other things, that certain political systems in southern Europe seriously struggle to deliver good governance. Political elites in Italy, Greece, Portugal and Spain have not only proven incapable of delivering prosperity to their people but have presided over (and in some cases profited from) highly corrupt structures. Although austerity and economic recovery have been given priority until now, it is high time political reform is discussed, and the root causes of this crisis are tackled. The inability to do so would have consequences that go well beyond the borders of Europe.

The shortcomings of political systems in the south of Europe have manifested themselves in two fundamental ways. The first has been through the failure of elected leaders to bring prosperity to their people. With years of economic recession, several bailouts and a generation of young people forced to leave their countries in search for jobs, it is hard not to question the ability of past Spanish, Greek, Italian and Portuguese governments. In Italy and Greece the incapacity of elected leaders to tackle the economic crisis was so great that government responsibilities had to be handed over to “technocrats”. These highly qualified caretakers were asked to accomplish in a very short period of time what traditional political leaders had failed to do in decades: keep public spending under control, and make their countries’ economies more competitive.

The second manifestation of the flawed nature of political systems in the south of Europe has been widespread corruption. In Spain, for example, serious corruption scandals referring to decades of illegal financing by the conservative party, and the atrocious mismanagement of a fund created by the socialist government of Andalucía to aid companies engaged in collective dismissal procedures (EREs in their Spanish acronym) have recently emerged. But other common practices in southern Europe, like turning public office into a livelihood by living off public resources indefinitely, appointing incompetent people to public positions, or shamelessly benefiting from the undemocratic functioning of political parties, are cases of serious corruption too. After all, they represent instances of a few profiting from the collective, or as the Spanish writer Cesar Molinas recently said of “extractive elites” sucking value from the system in detriment of everyone else.

There seem to be two key reasons why southern European countries have performed so poorly in terms of governance. First, these countries have produced highly entrenched political elites. This has its root in the ability of small groups of people to control the countries’ political parties and large sections of the public administration. Indeed, the ability of a small clique in political party apparatuses to determine who runs for office, coupled with proportional representation systems that allow for the concentration of power in the hands of a few, has led to tight control of who gets elected. Once in office, people remember only too well who put them there, making party loyalty a resilient phenomenon. A look at congress voting patterns in the south of Europe demonstrates that the party’s mandate is rarely broken. The end result of these dynamics is a dangerous collusion between party, congress and government. Governments and echelons of the public administration built almost exclusively on loyalty are of course far less efficient, more tolerant with incompetence, and more prone to corruption than meritocratic ones.

Second, and unsurprisingly, the political elites of Italy, Greece, Portugal and Spain have been highly resistant to change. Only under tremendous pressure from the markets, from the EU, the IMF and other actors, did governments in those countries decide to implement reforms that should have been considered years before. That Spain had to control its levels of private debt, Italy its levels of government spending and Portugal and Greece needed to regain economic competitiveness, were evident well before the economic crisis began in 2007. These were not particularly complicated matters but simply unpopular, especially for an elite who had a lot to lose from changes in the status quo.

Still, the painful truth of the matter is that democracies in the south of Europe have repeatedly tolerated the failures and abuse cited above. Time and time again, parties and leaders involved in corruption scandals or in the mismanagement of public office were rewarded with re-election. Only now, and after years of economic pain, are electorates in these democracies reacting, and they seem to be doing so in a manner that could put their prosperity further at risk. Protest parties like the Movimento 5 Stelle in Italy or openly radical ones like Golden Dawn in Greece either lack a comprehensive political agenda or seek to undermine democracy itself.

Finding a long-lasting solution to these problems, however, does not imply having to do away with democracy, nor does it mean that foreign intervention, be it through the Troika or some other arrangements, should be tolerated indefinitely. What it does mean is that we need to have a deep and honest discussion about the nature of our political systems and their ability to produce optimal outcomes. There are evidently better ways for democracies to work, including by being transparent, flexible, and responsive to people’s needs. It might well be the case that we need to rebuild our body politic on much stronger ethical foundations, reform our electoral system, guarantee internal democracy in political parties, empower civil society or invest in the quality of our media.

What we should surely be aware of is that these issues connect directly with the much broader and ongoing global debate about the future of government and the challenge that the rise of non-democratic countries, like China, pose to the universal aspirations of liberal democracy. Developments in southern Europe are by no means the only determinants of that debate but they speak loudly to the all-important matter of the balance between government efficiency and accountability. Western democracies claim that, at the very least, they provide the latter. Unfortunately, southern Europeans seem to have gotten pitiful quantities of either. If Europeans are unable to look at the failings of their system and muster the determination to tackle them, they will not only face a dismal future, but they will have done a grave disservice to liberal democracy around the world.

Manuel Muniz is a lawyer and DPhil student in International Relations at Oxford. He also holds a Master in Public Administration from Harvard University. You can follow him on Twitter (@MMunizVilla).

This article originally appeared on europesworld.org. 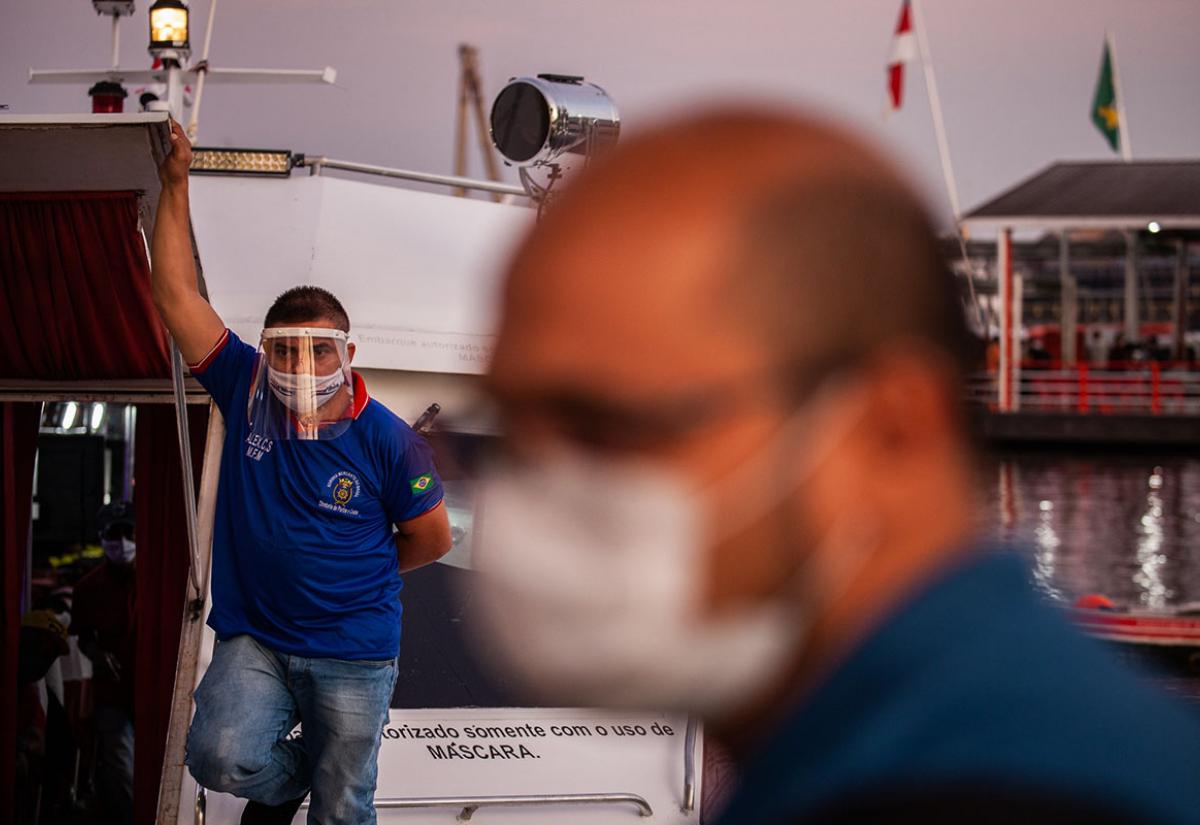