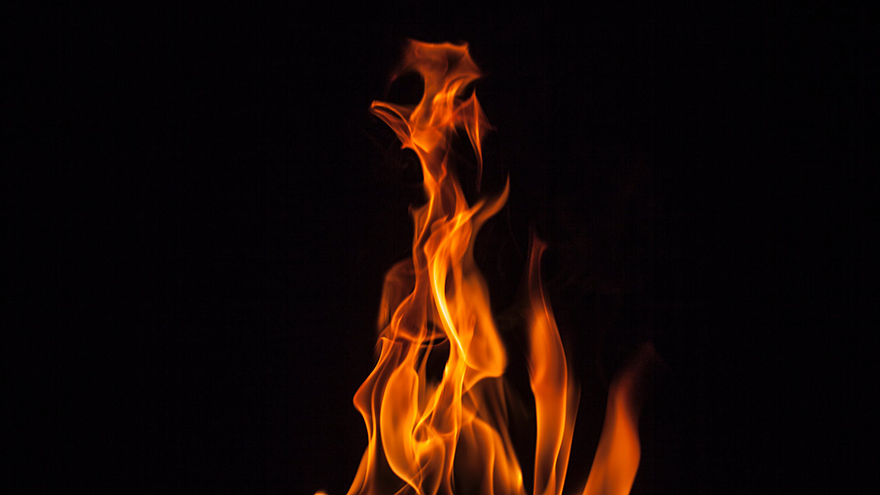 The devastating 2019–20 Australian bushfire season seems a lifetime ago. With the vast changes we have seen to our daily lives brought on by the spread of COVID-19, it’s hard to believe the bushfire season only officially ended in March. The extent of the Black Summer bushfires – with an estimated one billion animals killed, months and months of extreme and uncontrollable fire, dangerous air quality across many capital cities, homes destroyed and 34 people dead – captured the world and changed Australia’s own conversation around bushfires. Of particular note is a shift in the way the public and policymakers perceived the role of Indigenous fire practices in preventing extreme bushfires.

This shift was marked for me by repeated sharing on social media of Indigenous fire practitioner Victor Steffensen speaking on Australian television. Talking about Indigenous cultural burning, Victor says:


"There is only one fire, and that is the right fire, and the fire for your country and your environment, and fire that is there more frequently. And what I do with the burns that I do is I teach people in their own regions to read the country, understand the land, and be able to see the indicators and the signs to be able to manage the country so we prevent wild fires."


Indigenous people have managed the Australian landscape for thousands of years, and have repeatedly called for the need to practise cultural burning and other traditional land management to keep the country healthy. Only now are the broader public starting to take note.


What is cultural burning?


The Australian Firesticks Alliance, a collective of Indigenous fire practitioners, defines cultural burning as the ‘burning practices developed by Aboriginal people to enhance the health of the land and its people’. As Steffensen noted, there is no single practice that counts as cultural burning – it is really about the right fire, in the right place, at the right time.


Across northern Australia, governments are already working in partnership with Indigenous communities to undertake cultural burning and Indigenous land management. But to the south – where the greatest impact of the Black Summer bushfires was felt – there is no widespread practice of cultural burning, and limited resourcing for implementation and evaluation of Indigenous fire management programmes.


So how can we invest in cultural burning in southern Australia?


In my role as Manager of the Indigenous Knowledge Institute at the University of Melbourne, I convened a group of researchers from across the university to call for investment in Indigenous-led approaches to land and fire management in submissions to the Royal Commission into National Natural Disaster Arrangements and the Inquiry into the 2019–20 Victorian Fire Season. In these submissions, principally authored by Associate Professor Michael-Shawn Fletcher, with contributions from over 20 other researchers across the university, we recommended:

These two programmes support Indigenous-led approaches to fire management which enable cultural burning and the reactivation of Indigenous fire knowledge. These policies not only present an opportunity to reduce our risk of wildfires in the next bushfire season, but also deliver other environmental, economic, social and cultural benefits.


Where to from here?


In a paper published in March this year,
researchers from the Centre for Aboriginal Economic Policy Research state Indigenous people are among
the most affected by the Black Summer bushfire season. But Indigenous people
can also lead the way in preventing future damage to the Australian environment.


As we continue to feel the fallout from the 2019–20 bushfires and prepare for future threats to our environment, governments should turn to Indigenous peoples who have successfully managed land and waters for thousands of years. Investment in cultural burning and Indigenous land management is an important step towards better bushfire prevention in Australia and beyond.


Aurora Milroy (MPP 2015) is an alumna of the Blavatnik School. She is the Manager of the Indigenous Knowledge Institute at the University of Melbourne.