The bitter debate that we need to have about home ownership 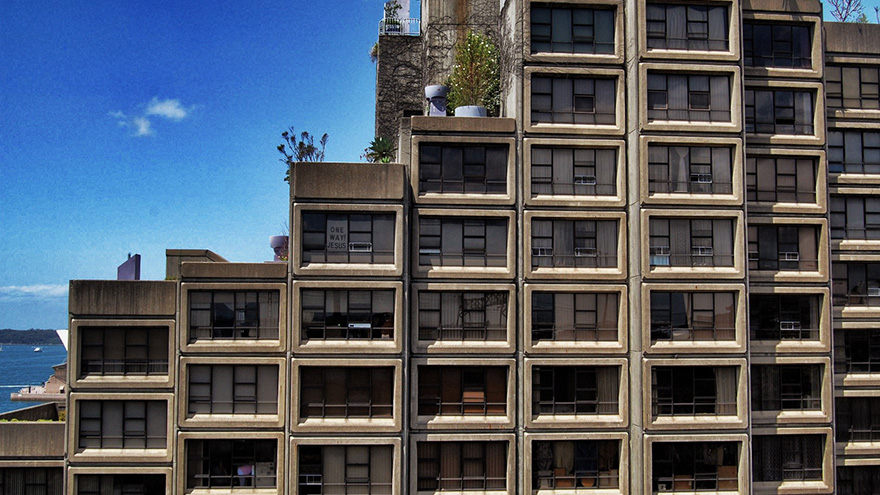 Australians love houses. We have a culture where home ownership is expected. A mandatory rite of passage for anyone that can rustle up a deposit. And once you have bought, the government gives you a big thumbs up with a range of special exemptions for the family home. But housing policy is stuck in some kind of groundhog day loop. Every couple of weeks the issue comes back on the agenda.

It's not hard to understand why: we all need a house, but buying one is expensive.

Most of the debate consists of skirmishes on one issue at a time (usually negative gearing). Booming investor demand is the most critical short-term issue; but focusing on a single policy (negative gearing) that applies to a single class of buyer (investors) misses the bigger picture: our system is skewed to benefit homeowners through exemptions.

The family home is exempt from capital gains tax (when you sell any other asset, you pay tax on the profit) and state land taxes. It is also exempt from the asset tests that restrict access to government support, such as the pension: you can still get these benefits even with massive wealth tied up in property.  Owners are also exempt from paying tax on the "income" they receive from not having to paying rent (this sounds strange, but "imputed rent" is taxed in some developed countries).

All up, these exemptions to owner occupiers are worth around $50-80 billion a year, depending on how you calculate it. The system is designed to give you a free pass once you have a house – it becomes a tax-preferred investment.

But all this special treatment leads to two big problems. First, it makes the family home an attractive investment, pushing up demand and, ultimately, prices. This makes it difficult for young families to get in the market and concentrates wealth amongst those already on the ownership ladder.

The second problem is that the government could probably make better use of the money. In the tight budget environment, can we justify big subsidies to people that already own their house?

What's worse, this government support is regressive – most of those billions go to rich Australians. Renters get no benefit and lower income home owners get much less than the rich (they pay less tax in the first place and might qualify for the pension even if you counted their modest home in the means test).

I don't advocate removing all home ownership exemptions. But imagine what the government could do with an extra $10-25 billion a year if it moderated a few exemptions. It could just about close the budget deficit, or start indexing Medicare benefits again, or pay for another small business tax cut (several times over).

Of course, making life more expensive for homeowners is a political non-starter. We need to have an open discussion about the purpose of housing in Australian society. Is housing an exceptional purchase to be rewarded, or just a commodity? Do we want to treat homeowners the same as renters, or give them an exclusive boost?

Removing some of the special treatment may reduce demand and lead to a more stable market. It will also allow the government to put dollars where they are most needed. That's great for equality, but it means we will end up treating houses like any other asset, no different to a car or share portfolio.

Such a debate will be bitter. I am a homeowner and I hardly want to pay more tax. But we need to face reality: the system is skewed. Our tax code, pension law, and cultural norms give special treatment to property owners.

This structural imbalance exists in support of the ideal of the family home; but it risks destroying that very ideal, turning us into a nation of landlords and serfs.

Toby Phillips is studying for a Master of Public Policy at the Blavatnik School of Government, and has worked as a public servant in Australia.  He can be found on Twitter @TobyMPhillips.
Democracy and politics Economy