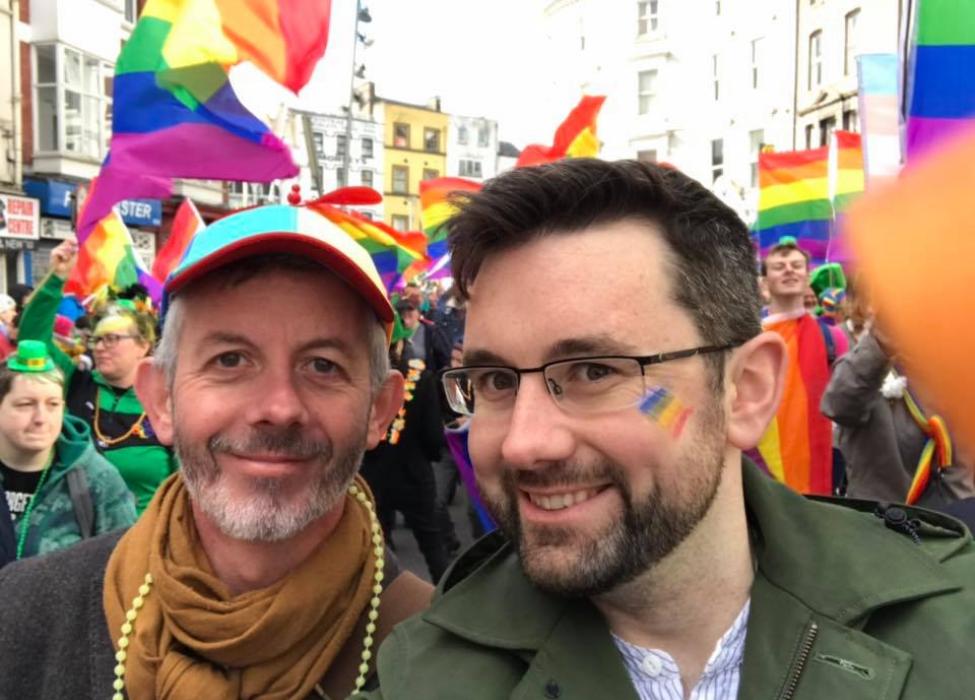 Pádraig Rice (MPP 2014) is the Coordinator of the Gay Project, an NGO supporting the social, political and cultural inclusion of gay, bisexual, queer and transgender men in Ireland. Seeking an international approach to problem-solving, he came to the Blavatnik School in 2014, having been active in politics and the promotion of LGBT rights during his undergraduate degree at University College Cork.

“We can’t just look to ourselves for solutions; it’s vital to look at the global context. Through the MPP, I met people from all over the world, and realised that other countries have been through similar problems to the ones facing Ireland.”

After finishing the MPP, Pádraig went back to Ireland where he led an innovative campaign for an independent candidate in the Senate elections. He was then headhunted by the newly elected independent Senator Colette Kelleher. As her parliamentary assistant, Pádraig gained hands-on experience of policymaking, and was able to make use of the practical skills taught on the MPP, such as composing concise, evidence-based policy memos, and communicating in economic language.

“Before joining the MPP, I didn’t have much knowledge of economics, but after gaining a thorough grounding in the discipline I felt much more confident debating and discussing economics concepts and principles with policy makers and political leaders.”

Together with Senator Kelleher, he drafted and won support for a bill to put in place protections for adults at risk of abuse or harm, and a bill to extend family reunification rights for asylum seekers. 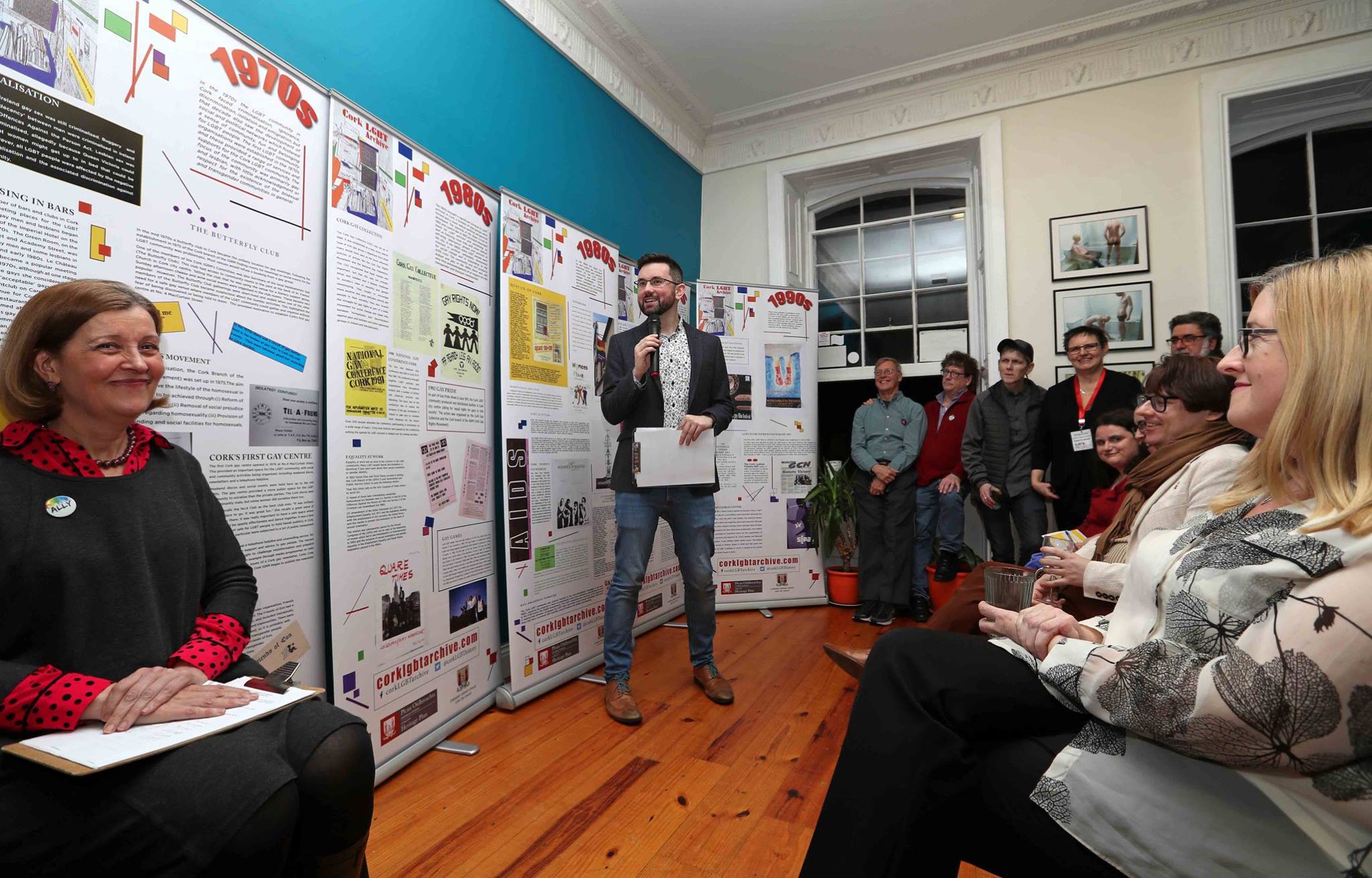 Following these successes, Pádraig moved on to the Gay Project, where he became the new Coordinator, the CEO equivalent. In this role he is responsible for the organisation’s strategic direction and leadership. The project has a national remit, with people travelling across the country to attend the extensive events programme, which covers physical, mental and sexual health, education and training, and social activities.

As well as having strategic oversight, he is heavily involved in the practical side of the Project, delivering talks and workshops and campaigning for LGBT rights and policy protections. Although the legalisation of same-sex marriage in Ireland following the 2015 referendum was a considerable step forward, it also creates a challenge for Pádraig and his colleagues, as they need to convince the wider public and the government that there is still work to be done.

“People think the marriage vote has solved all the issues, but it’s just one civil right among many. There are lots of family rights linked to the referendum that still haven’t been passed.”

One of the Gay Project’s main objectives is to open discussions on topics that have largely been ignored, for example issues surrounding marginalised groups. “Migrants, travellers and asylum seekers must be part of the dialogue when we think about LGBT rights.” For this outreach work, being able to communicate in an effective way is essential, and here Pádraig is grateful for his MPP training. “The course gave me the confidence to communicate more effectively and these skills are vital, for example when speaking on the radio about LGBT issues.” In the communications class he also learnt to write op-eds, and he put this into practice when he wrote a piece published in a national newspaper before the 2015 marriage referendum.

Alongside his LGBT rights work, he is studying for a postgraduate qualification in Law to widen his future career options and aid his policymaking. “If I go back into politics, I want to have the required legal skills. The course complements the policy training I had at the Blavatnik School.”