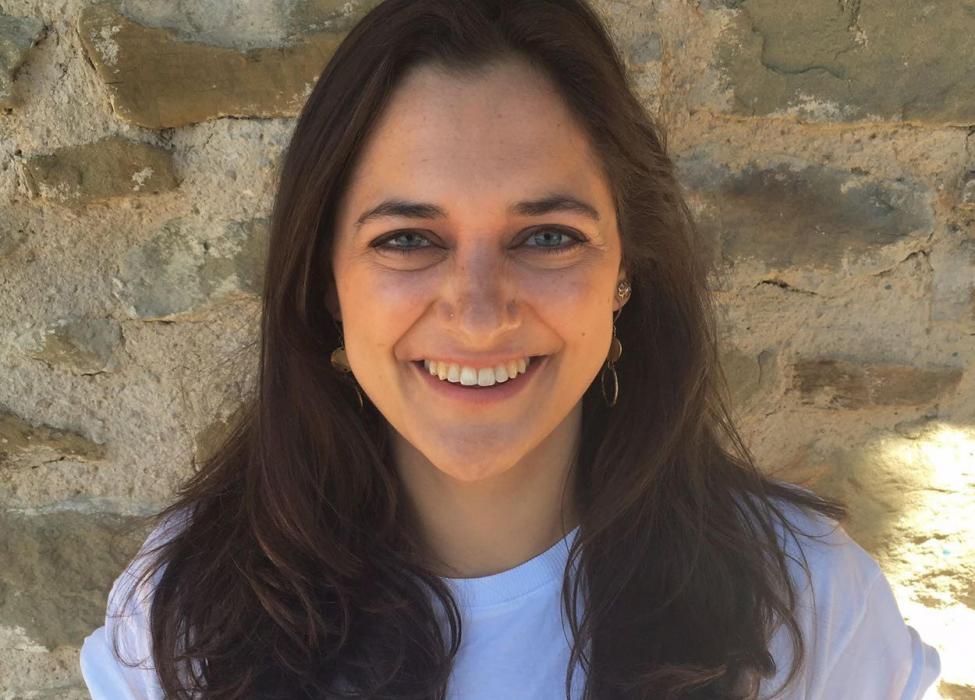 Hannah Mayer (MPP 2016) joined the MPP with five years of experience in the UK Department for International Development. Most recently, she had worked from London as deputy head of the UK’s aid programme for the Occupied Palestinian Territories. Seeking a global approach to policy, the diversity of the class and faculty drew her to the Blavatnik School of Government.

“I was keen to take stock of what I’d learnt from my time in the civil service and scrutinise these learnings in an academic setting. By completing the MPP, I hoped to expose myself to people with public service goals who were approaching public policy in different and creative ways. It was refreshing to hear from other students about their work in completely new areas and inspired me to think about what I might do in future.”

After the MPP, she returned to the UK civil service with fresh ideas and describes her current role as Head of Trade Policy at the British High Commission in New Delhi as one of the most fulfilling she has had so far. The High Commission is the UK’s embassy in India and represents UK government policy.

Hannah leads the team responsible for UK-India trade policy. With Brexit approaching, she is working to strengthen bilateral trade between the countries. This involves engaging with British companies and the government of India. She has enjoyed the scope for new policy development, working on the range of different issues encompassed by trade policy, from intellectual property, customs to investment and multilateral trade issues.

Since leaving the School, she has found the MPP helpful in ways she was not expecting. The law module for example helped her understand legal issues in her work, including arbitration proceedings in India. She also appreciated having the opportunity to pursue her interest in economics as well as having breadth and variety in the core modules. Her summer project on political risk insurance with the Commission on State Fragility, Growth and Development was another highlight.

In June this year, Hannah will take on a new role at the British High Commission in Delhi, heading the economics and finance team. She will work with HM Treasury and the Indian Finance Ministry to shape economic policy between the two countries.