Driving social impact in Brazil with the Lemann Fellowship 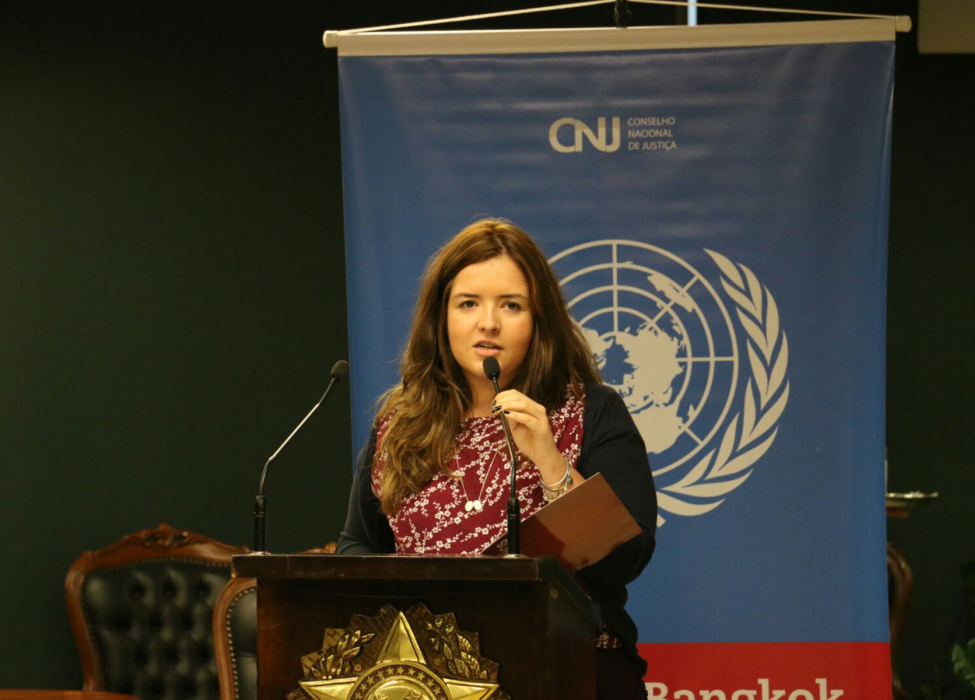 At seventeen years old, Juliana Moura Bueno (MPP 2017) came to Oxford for the first time on a Model United Nations trip – and made a promise to herself that she would one day return to study at the University of Oxford. Ten years later – having acquired extensive experience in Brazil’s public sector, including as a leading human rights policymaker – she fulfilled her promise, embarking on the Master of Public Policy (MPP) as a Lemann Fellow.

“The Lemann Fellowship was a fantastic opportunity – without it, I wouldn’t have been able to join the course,” says Juliana. “It also connected me with a diverse network of scholars – people from different parts of Brazil, different sectors and different parts of the political spectrum – whom I never would have met otherwise.”

The scholarship is funded by the Lemann Foundation and dedicated to Brazilian nationals who are interested in social change in their country. Since graduating, Juliana has often found herself returning to lessons from the MPP. She cites the optional modules as a particularly valuable element of the programme.

“The optional module on building state capability, which was taught by Lant Pritchett, is the best course I’ve ever taken – it went above and beyond my expectations.”

She was able to directly apply the PDIA (problem-driven iterative action) methodology taught during the module while working in Malawi as a UNICEF consultant on the Spotlight Initiative, a joint UN-EU project working to eliminate violence against women and girls.

Juliana is now using the skills she developed during the MPP as a senior political advisor in the British Embassy in Brazil, where she leads the domestic politics portfolio. Her work entails a mixture of relationship-building – at the governmental, legislative and judicial levels – and translating the Brazilian political landscape for the UK perspective.

“During the MPP, I heard from a number of UK politicians who came to speak at the School. This gave me a deep understanding of the UK political context that is invaluable for my current role.”

Juliana’s work forms the backbone of the British mission in Brazil, supporting strategy delivery across a range of policy areas – from science and technology, to economics and trade. Driven by the opportunity to create social impact, she has facilitated conversations between the UK government and the Brazilian government on COVID-19 vaccine delivery, and is working on preparations for the UK-hosted COP26 climate change conference, encouraging Brazil to adapt its climate strategies to meet best practice.

Juliana was a Lemann Fellow.