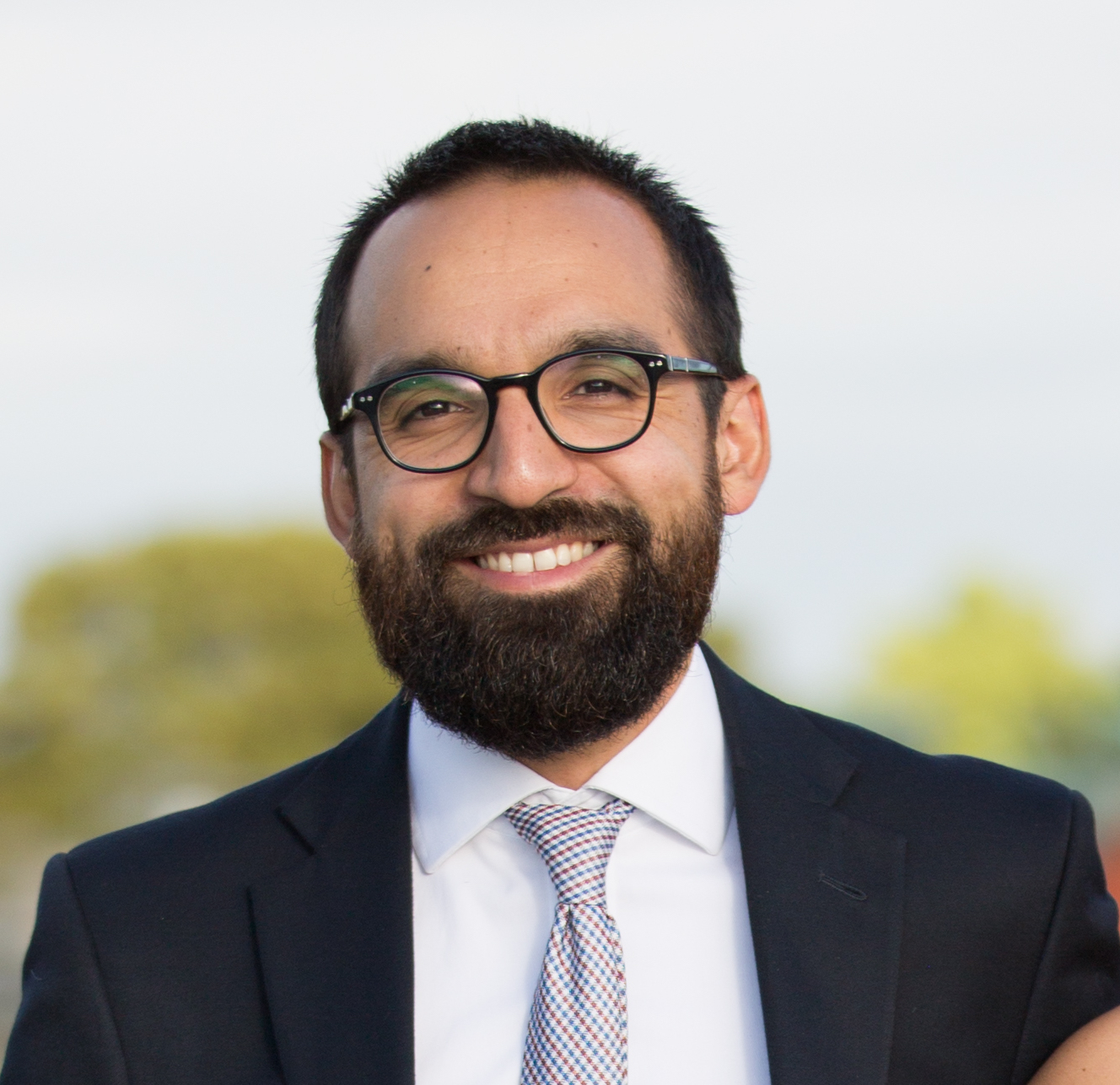 Alex Olivares (MPP 2017) is working in the Chilean government’s Indigenous Matters Coordination Unit to improve the lives of the 1.5 million indigenous people living in Chile. As the government works to establish a specialised ministry for indigenous matters, Alex is mapping the policies already in place across Chile’s various ministries, and seeking to establish a national agenda. As part of a small team made up of experts from multiple disciplines – including lawyers, sociologists and political scientists – Alex is motivated by the opportunity to establish a long-term legacy that will have a positive impact across the country.

Having worked as a criminal law lecturer and a research assistant at a law firm, Alex moved into the public policy sphere in 2014. He worked alongside Chile’s former Minister of Finance, Andres Velasco – first at a think tank, and then to establish the political party Ciudados, where he acted as national coordinator before coming to the Blavatnik School.

“I didn’t want to spend a long time out of work, so the one-year Master of Public Policy was ideal as a shorter career break compared to other two-year courses.”

Alex was asked to join the Indigenous Matters Coordination Unit as a direct result of his experience and knowledge in public policy. As Chief of Public Policy and International Relations, he had to get up to speed on existing policies on indigenous matters in Chile and understand what had been done in other countries. “Given the MPP’s focus on comparative politics, I’m able to evaluate policies elsewhere to see what can be applied in Chile.”

For Alex, the comprehensive design of the MPP provided a strong foundation for working in government. The course structure allowed him to tailor part of the course to his interests via the optional modules, while establishing the basics via core modules such as Foundations and The Politics of Policymaking.

“My key takeaway from the MPP was the framework it gave me to process ideas and address challenges – this framework can be applied across a range of policy issues.”

In the international relations aspect of his job, Alex liaises with governments abroad to learn from their experiences. “We’ve worked with the teams behind Australia’s ‘Closing the Gap’ programme: in 2008, they set out six key objectives to achieve equality for indigenous people in health and life expectancy,” Alex explains. “They are now drawing up new objectives with the involvement of indigenous communities.” For Alex, hearing from these teams highlighted the importance of working alongside indigenous communities. He is now working to establish a participatory process to create a 10-year programme in Chile to address policy challenges in areas such as health and education.

Working with various stakeholders – from government ministries and services, to individuals in the indigenous community – Alex uses skills he developed from the MPP’s applied modules every day. “You can have all the knowledge on a topic but it changes when you put it into practice. When I’m presenting an agenda to Congress, I need to be able to negotiate and compromise.”

“The MPP’s final policy challenge activity in particular was the most insightful, relevant and practical experience in my professional life.”

The negotiations and simulations that form an intrinsic part of the MPP have also made Alex more aware of how to build trust in those communities where people are initially wary of engaging with the government.

Studying the MPP at Oxford has also had a significant influence on the values that Alex brings to his work in government.

“At the Blavatnik School, you have access to top practitioners from the policy world who share their way of thinking and approach to challenges; my interactions with these practitioners taught me a lot about how I want to be in my political life. One key lesson is that trust is the major principle of political work – between colleagues and, in a greater sense, trust in the political system.”

This belief was further engrained by the Foundations module: “Understanding philosophy and ethics in government is not just a matter of ideas – it implies the recognition of basic democratic principles that should always be respected.”

“Foundations set out the fundamental standards to which public policy practitioners should aspire to work, no matter where they come from.”

This is something Alex keeps in mind as he considers a career in public office. “I’ve always been interested in running for elected office, but you have to choose the right moment.” For now, he envisages that he will continue to work ‘behind the scenes’, developing the knowledge and expertise for when the time to run for office comes.