Climate policymaking in the European Parliament 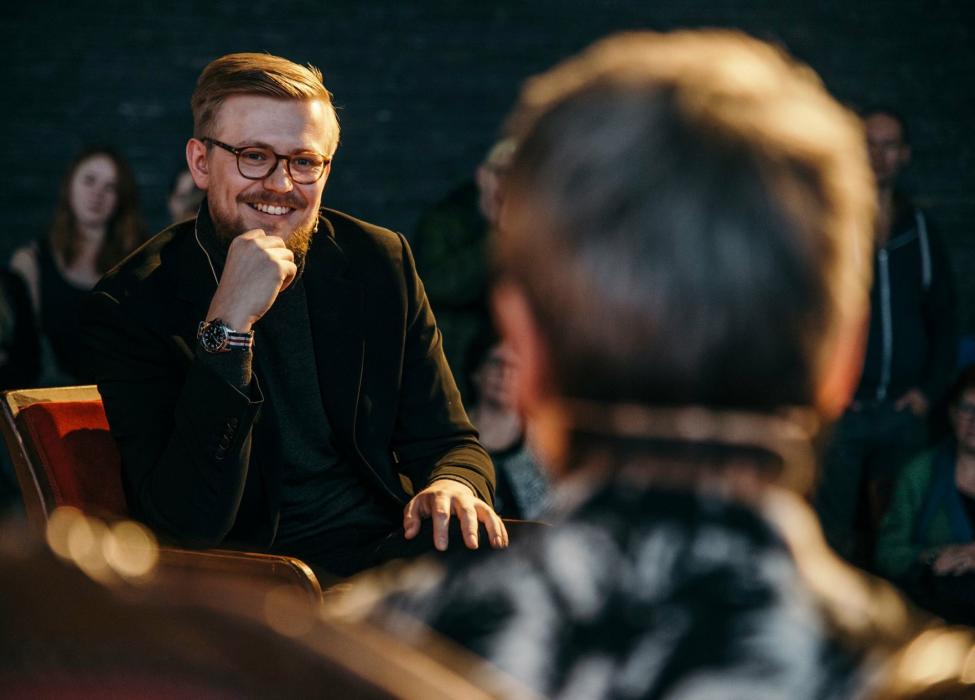 Lukas Lausen (MPP 2016) joined the Master of Public Policy in pursuit of an academic grounding in policy with an international dimension. Hoping to enhance his varied career in European politics, he was drawn to the course’s focus on applied skills.

“I liked the fact that the class was largely made up of practitioners, and that the curriculum wasn’t purely academic. I enjoy applying theoretical tools in practice.”

The year at the Blavatnik School exceeded his high expectations.

“I was blown away by how international it was; I had classmates and teaching staff from all over the world. I made professional and personal connections I’ll have for the rest of my life.”

Going into the course, he knew he wanted to continue working in politics, whether in a private company, for a politician or in the media. He was able to pursue this goal by spending his summer project working for the European Union Ambassador to the Council of Europe, the organisation responsible for the European Court of Human Rights.

In his current job as Policy and Press Advisor to a Member of European Parliament, Lukas splits his time between Brussels and Copenhagen, helping to represent Danish interests in the European Parliament. He supports a Social Democratic MEP with policy work, which currently focuses on finding tools to fight tax evasion, tax avoidance and financial crime at the European level. Tackling climate change is another key policy area, and together they are developing measures to make sure the European Union respects the Paris Agreement. Lukas carries out the necessary research to advise on how to approach the issues and which legislative initiatives and amendments to propose.

To succeed in this role, which involves close work with a range of stakeholders, he has needed expertise in the relevant policy areas. He has liaised with companies in Denmark’s green energy sector to determine what regulation would help them operate more efficiently, and he has regular contact with national political parties. “Part of my role is to bring together all these ideas, decide what is politically viable, and find ways around any challenges.” He is also responsible for developing a media relations framework for each policy development, as well as preparing interviews and panel debates and contributing to opinion pieces.

What Lukas learned during the MPP has been highly applicable to his policy work. “The Politics of Policymaking module is helpful as a tool for framing political issues, and the module on evidence has made me more critical when assessing the trustworthiness of sources.” The contacts he made have been another benefit, and he has remained in touch with many of the Europeans in particular. “Their work is often relevant to what we’re doing here, and it’s a way to get an insight to how the debate is progressing in different EU countries.”

In the upcoming European elections, Lukas will assist in putting forward an idea to introduce an EU climate law restricting investment in projects with a detrimental environmental impact. Going ahead, Lukas would consider moving to the private sector to help green companies navigate the regulatory environment, taking his political ideas and applying them to a company’s strategy. However, he is keeping an open mind about his future career.

“I enjoy working in politics, but I see my career as fluid; as long as I can remain involved in the political debate, I don’t need to be in one specific role.”