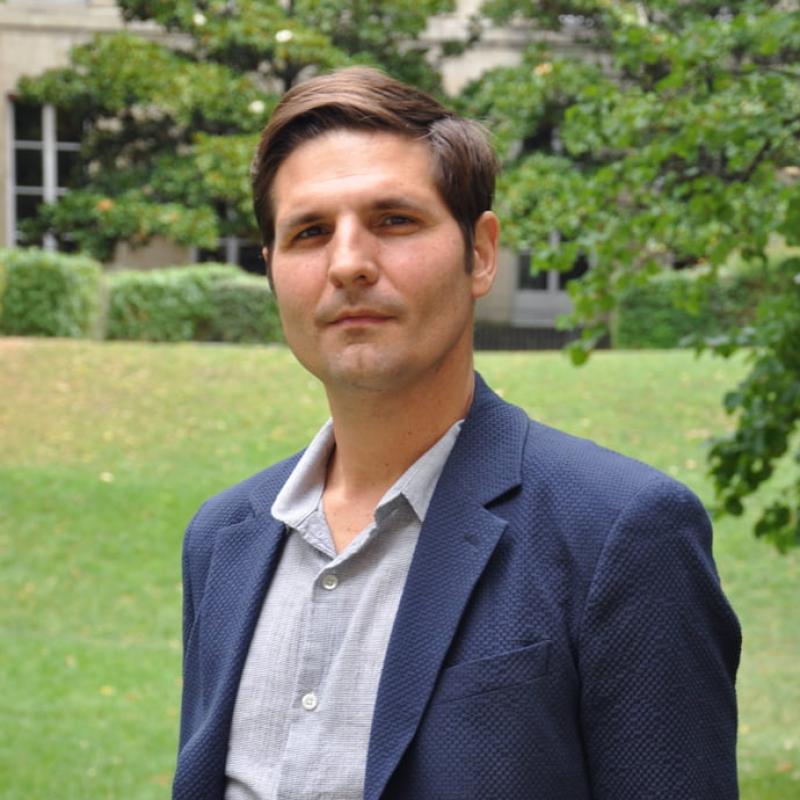 Yann Algan is the Associate Dean of Pre-experience Programs and Professor of Economics at HEC, Paris.

Previously he was Dean of the School of Public Affairs and Professor of Economics at Sciences Po. His research focuses on Digital Economy and Public Action 3.0. He also specialises on social capital and well-being in relation to individual outcomes and economic behaviour, with particular attention to the role of education, culture, and institutions.

His work incorporates methods from psychology, sociology, and economics, including randomised evaluations of public policies. He is a member of the OECD High Level Expert Group on Well-Being, and is affiliated with CEPR and IZA. His awards include the Best French Young Economist (2009), and his books on trust and French society have been awarded Best French Economics Book and French Essay (2009) and Best French Economics Book, Prix Lycéen (2013). In 2010 he was awarded an ERC Starting Grant for his project “Trust”. In 2015, he received a second ERC grant, a consolidator one, for the project “Sowell” on Social Preferences, Well-Being, and Policy”.

Trust and its determinants: evidence from the Trustlab experiment