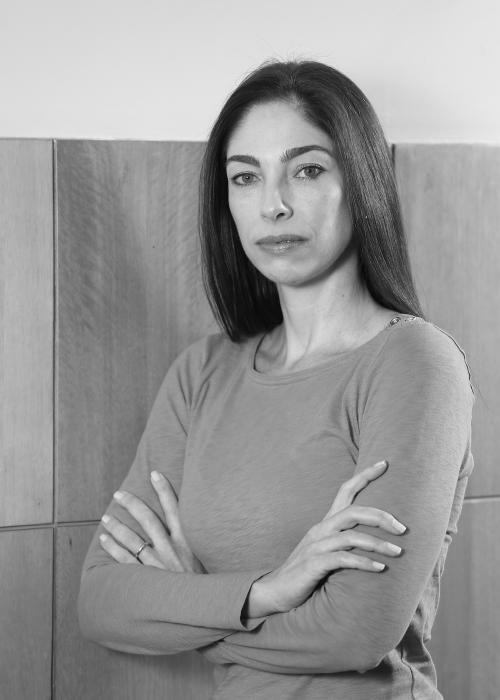 Vera Monteiro is a researcher and professor of Administrative Law at the São Paulo Law School of the Getúlio Vargas Foundation (FGV Direito SP), and at the Brazilian Society of Public Law (SBDP), a non-profit organisation dedicated to the study of public law in a multidisciplinary fashion.

She has published several books, such as "Concessão" (Concession) and "Pregão" (Reverse bidding), book chapters, and articles related to public law.

She also practices law at Sundfeld Advogados as a senior partner, one of the most prestigious Brazilian boutique law firms specializing in complex Public Law issues.

Her work focuses on government contracts, public bids, and public-private partnerships. She has provided legal advice on several public infrastructure projects, including social issues such as the social impact bond in the São Paulo State education system.

Recently, Vera has been investigating the effects of legal instability in public management. Brazilian control bodies and their anti-corruption agenda are suffocating public managers’ discretion. The result is a weakened public administration that suffers from an intense (and not always legitimate) intervention from them.

Vera is a member of the People Movement Ahead, born out of the partnership between third sector organisations (Fundação Lemann, Instituto Humanize, and República.org).

She is also a member of the advisory board of the National School of Public Administration of Brazil (ENAP).

Vera is the 2022 Visiting Fellow of the Lemann Foundation Programme at the Blavatnik School of Government.