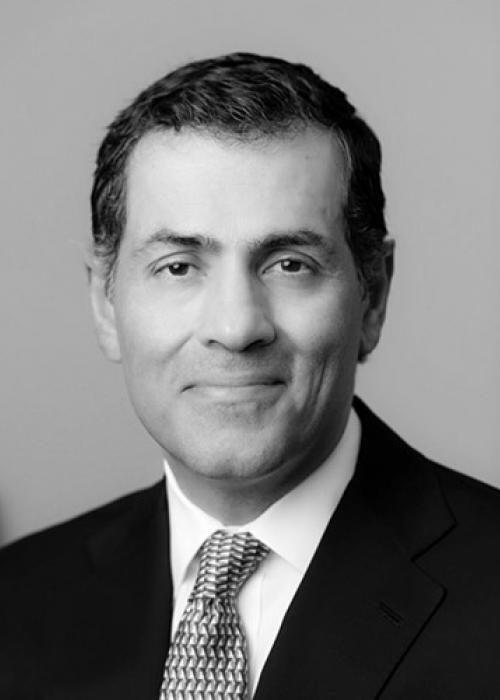 Vali Nasr is a Middle East scholar, foreign policy adviser and commentator on international relations. His most recent book, "The Dispensable Nation" deals with the implications of the Obama administration’s foreign policy on American strategic interests. His previous books, "Forces of Fortune" and "The Shia Revival" examined the postwar sectarian violence in Iraq and the Arab Spring uprising, and contributed to US policy formulated in response to those events. Prior to being named Dean of Johns Hopkins SAIS, Nasr was a professor of international politics at Tufts University's Fletcher School of Law and Diplomacy. From 2009 to 2011, he was the special adviser to the President's special representative for Afghanistan and Pakistan; he served on the faculties of the Naval Postgraduate School, Stanford University, the University of California, San Diego and the University of San Diego; he was a Carnegie scholar and a senior fellow at Harvard University's Kennedy School of Government. He also served as an adjunct senior fellow for Middle Eastern studies at the Council on Foreign Relations and a senior fellow in foreign policy at the Brookings Institution. Nasr is currently a member of the U.S. Department of State's Foreign Affairs Policy Board and a life member of the Council on Foreign Relations. He received a PhD in political science from the Massachusetts Institute of Technology.