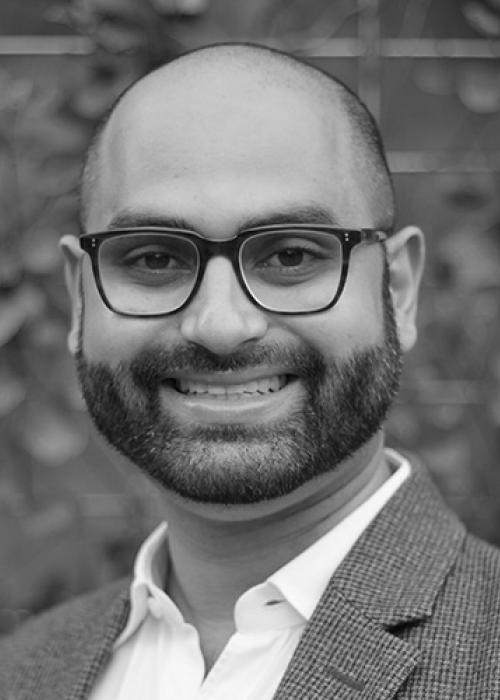 I am a political theorist and philosopher doing my doctoral research under the supervision of Jonathan Wolff and Cécile Laborde. I was formerly an Australian diplomat in Afghanistan and to the United Nations in Vienna. From Vienna, I also covered relations with Bosnia and Herzegovina, Kosovo, and the OSCE. I have worked in several policy roles within the Australian foreign ministry, and served on the staff of the International Commission on Nuclear Non-proliferation and Disarmament. More recently, I was International Cyber Policy Adviser in the Prime Minister’s department. I have a Bachelor of Economic and Social Sciences with honours and the university medal from the University of Sydney and a Master in Public Administration from Harvard University, where I studied as a Fulbright Scholar and did my research under the supervision of Amartya Sen. At Oxford, I am a John Monash Scholar and a Lecturer in Politics at Pembroke College. My research interests include theories of justice, moral agency, the nature of moral progress, foreign policy, and the ethics and governance of artificial intelligence.