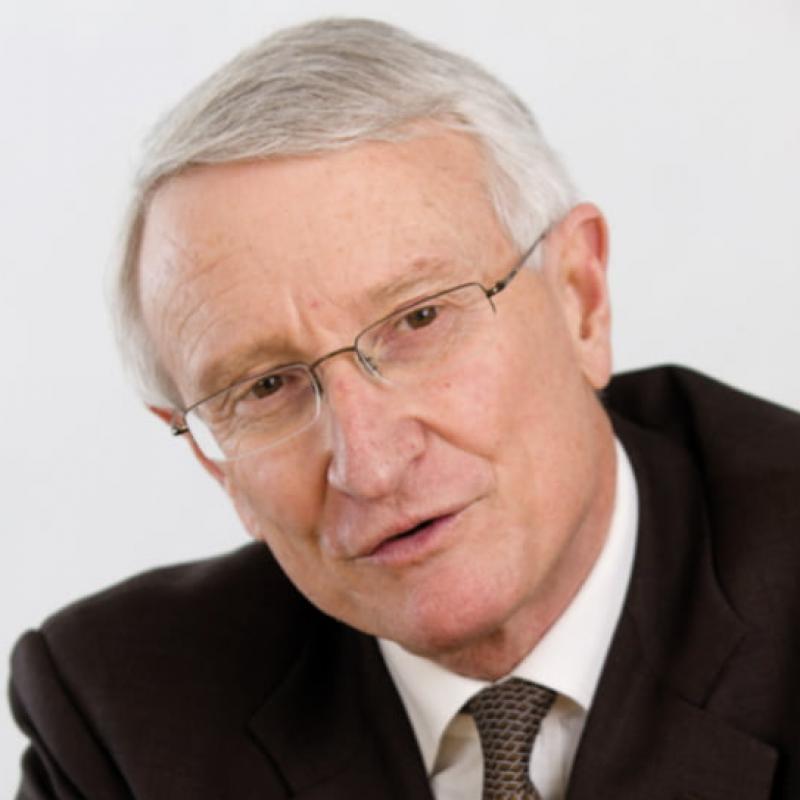 Sir John Hood has spent his career in the business, higher education and philanthropic/not for profit sectors globally. Sir John is a graduate of the University of Auckland (PhD in Engineering) and of the University of Oxford (MPhil in Management Studies), where he was a Rhodes Scholar. Following nineteen years in industry, he returned sequentially to each of his almae matres as vice-chancellor. While leading both academies, and subsequently, he held a range of corporate and other directorships and chairmanships.

During the past eleven years he has served as President and CEO of the NYC-based Robertson Foundation, the family foundation of Julian and Josie Robertson. The Foundation’s mandate for its philanthropy embraces medical science, the environment and climate, and public education. Sir John also served as the chairman of the Rhodes Trust at Oxford from 2011 to 2019, and currently serves as a director of the Blackstone Group Inc. as well as a trustee or a member of several trusts and advisory boards.