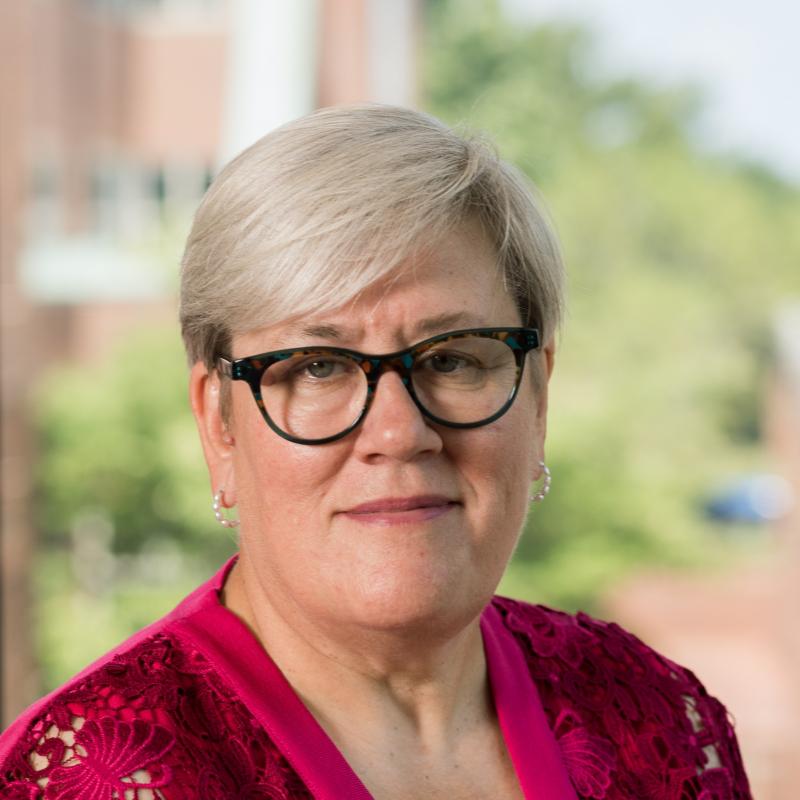 Rachel Kyte is the 14th dean of The Fletcher School at Tufts University. Kyte is the first woman to lead the United States' oldest graduate-only school of international affairs, which attracts students from all corners of the world and at all stages of their careers.

Prior to joining Fletcher, Kyte served as special representative of the UN secretary-general and chief executive officer of Sustainable Energy for All (SEforALL). She previously was the World Bank Group vice president and special envoy for climate change, leading the run-up to the Paris Agreement. She was also vice president at the International Finance Corporation responsible for ESG risk and business advisory services.

In her UN role and as CEO of SEforAll, a public-private platform created by the UN and World Bank, Kyte led efforts to promote and finance clean, reliable and affordable energy as part of the U.N. Sustainable Development Goals. In the 2020 UK New Year Honours, Rachel was appointed as CMG for her services to sustainable energy and combating climate change. Kyte is a member of the U.N. secretary-general’s high-level advisory group on climate action and an advisor to the UK presidency of the UN climate talks. Kyte is co-chair of the Voluntary Carbon Markets Integrity Initiative (VCMI), and chair of the FONERWA, the Rwanda Green Fund. She serves on the boards of the Private Infrastructure Development Group (PIDG), the Climate Policy Institute and CDP. She advises investors, governments, and not-for-profits on climate, energy, and finance for sustainable development.

A British citizen, Kyte earned degrees from University of London and the Fletcher School. Kyte has received numerous awards for leadership in climate and sustainable development and was named by Time magazine as one of the 15 women that were leading climate action.