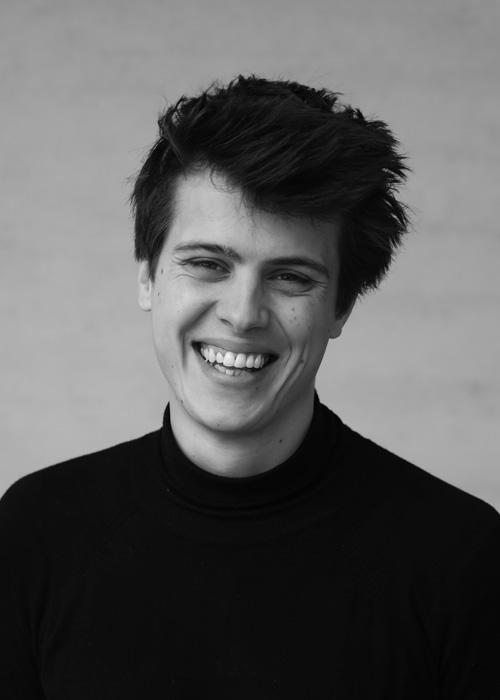 Oliver Harman is a Cities Economist for Cities that Work, an International Growth Centre initiative based at the Blavatnik School of Government, University of Oxford. The initiative works to develop a network of economists, urban planning practitioners and policymakers to translate economic research into clear urban policy guidance.

In this role and previous roles, Oliver has engaged with local government ministries and mayoral teams across Africa, Asia, Latin America and the Caribbean and Europe. Specific work includes local government reform in Guyana, urban resilience in Ghana, post-disaster policy in Mozambique and municipal finance in Malawi, Senegal, Somaliland and Uganda, as well as inclusive growth in his home town, Oxford.

He was the focal point for IGC’s collaboration with the Foreign and Commonwealth Office’s ‘Global Future Cities’ programme, as well as the European Commission’s ‘Enhancing the financial position of cities’ programme.