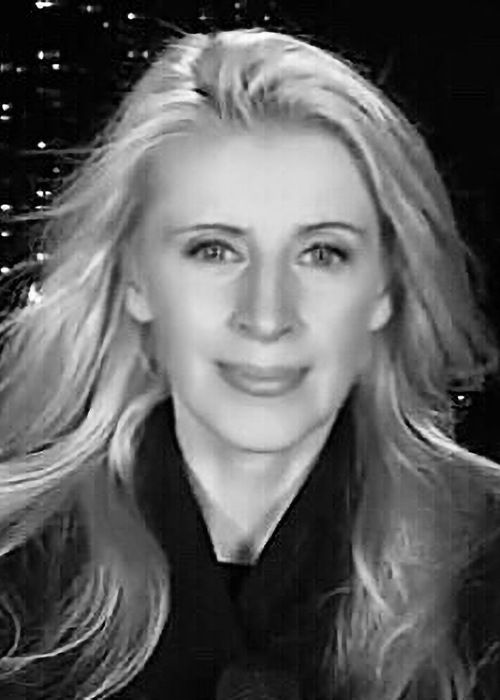 Nina Donaghy is an international television, radio and print news correspondent. She is a Visiting Fellow of Practice at the Blavatnik School of Government and the Oxford Institute for Ethics, Law and Armed Conflict (ELAC), which is based at the School.

Nina will use her journalistic experience working for the BBC World Service, Reuters, ITN, Fox News Channel and other international broadcast outlets to help ELAC 'bridge the gap' between the international atrocity prevention and accountability apparatus, current war crimes investigations and the global media.

Specifically, Nina is working with Federica D’Alessandra and Dapo Akande on atrocity prevention tools for journalists and on developing a more collaborative relationship between journalists, legal experts and policymakers. Her work will contribute to early warnings, prevention and accountability – supporting the Anchoring Accountability for Mass Atrocity and the Prevention in a Transatlantic Setting projects.

She began her career as a London-based producer for ITN and Reuters, moving to the BBC World Service to cover South and Central Asia for The World Today. She relocated to Washington DC for several years to serve as Fox News Channel's reporter based at the US Department of State, covering the tenures of Secretaries Rice and Clinton. Fox then assigned her to Jerusalem to cover the wider Middle East during the Arab Spring. Most recently, she was based in New York covering the United Nations for various international news outlets, where she reported extensively on the accountability efforts of the IIIM, IIMM and UNITAD for Syria, Myanmar and Iraq.

Nina holds an MA in English Literature from St Hilda's College, Oxford and spent a year as a postgraduate Special Student at Harvard's John F Kennedy School of Government, specialising in press and public policy. Nina serves on the board of Cinemagic, an international NGO providing training for young people in the film and TV industry.