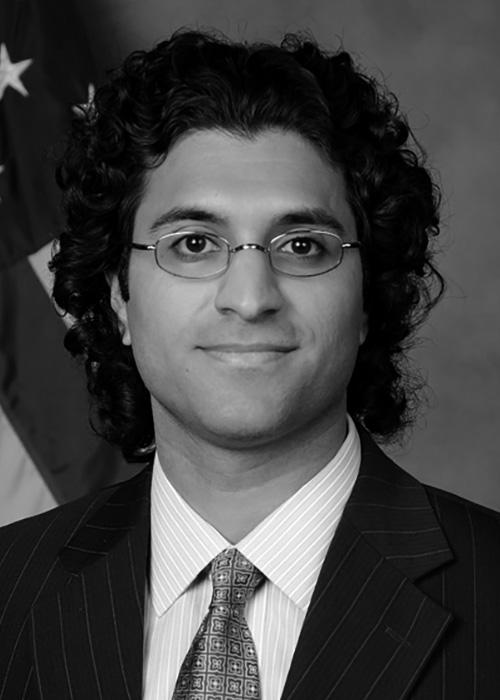 Nima Gerami is a Visiting Scholar at the Blavatnik School of Government and a Visiting Fellow at the Oxford Institute for Ethics, Law and Armed Conflict. He is also an expert consultant at the National Defense University (NDU) in Washington, DC. He is currently undertaking a project assessing ways to prevent nuclear proliferation in the Middle East in the aftermath of the US withdrawal from the Iran nuclear deal.

From 2011 to 2018, Mr. Gerami was a Research Fellow at NDU’s Center for the Study of Weapons of Mass Destruction, where he covered Middle East security and policy issues in support of the US Department of Defense. He also lectured extensively at senior war colleges and military academies. From 2017 to 2018, he served as Director of the WMD Center’s Program for Emerging Leaders, a network of national security professionals from across the US government focused on countering weapons of mass destruction. While at NDU, he was seconded to the US Department of State, where he supported the development of policy to prevent, deter, and respond to the use of chemical weapons in Syria and Iraq. Previously, he was an adjunct fellow at the Washington Institute for Near East Policy (2014) and a researcher at the Carnegie Endowment for International Peace (2007-2011).

Mr. Gerami is the recipient of numerous awards, including the State Department’s Meritorious Honor Award and the Joint Meritorious Civilian Service Award from the Chairman of the Joint Chiefs of Staff. He holds his MA in Government from Johns Hopkins University and BA in Political Science and International Studies from the University of Connecticut.