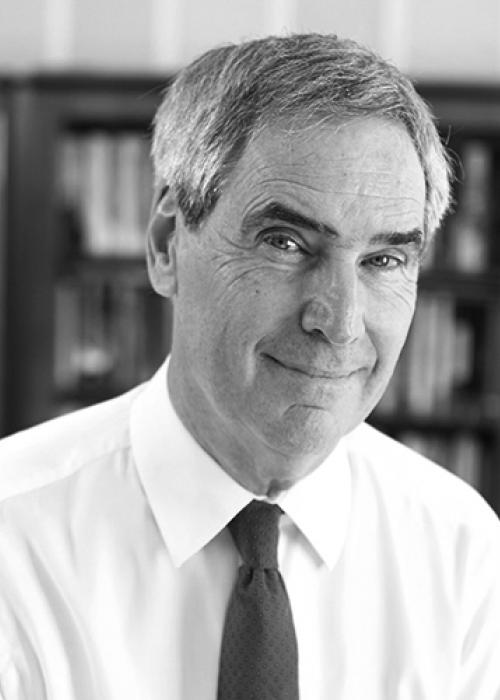 Born in Canada, educated at the University of Toronto and Harvard, Michael Ignatieff is a university professor, writer and former politician.

Between 2012 and 2015 he served as Centennial Chair at the Carnegie Council on Ethics and International Affairs in New York.

Between 2014 and 2016 he was Edward R. Murrow Professor of the Practice of the Press, Politics and Public Policy at the Harvard Kennedy School.

He is currently the Rector and President of Central European University in Budapest.