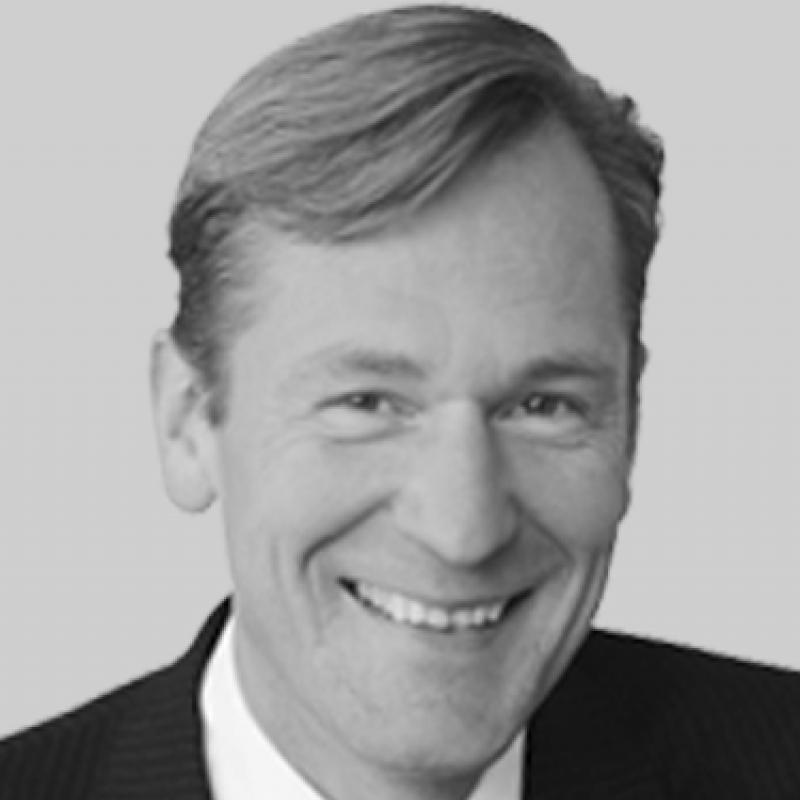 Mathias Döpfner is Chairman and CEO of Axel Springer AG in Berlin. He has been with Axel Springer AG since 1998, initially as Editor-in-Chief of Die Welt and since 2000 as Member of the Management Board. During his career he has held different positions in media companies. Among others he was Editor-in-Chief of the newspapers Wochenpost and Hamburger Morgenpost. At Gruner+Jahr he was Assistant to the CEO in Hamburg and on the staff of the Head of International Business in Paris. Mathias Döpfner worked as author and Brussels based correspondent for Frankfurter Allgemeine Zeitung. He studied Musicology, German and Theatrical Arts in Frankfurt and Boston. He is a Member of the Board of Directors of Time Warner Inc., Member of the Board of Directors of RHJ International SA and holds several honorary offices, among others at the American Academy, the American Jewish Committee and the European Publishers Council (EPC). In 2010 he was Visiting Professor in Media at the University of Cambridge and became a member of St. John’s College.