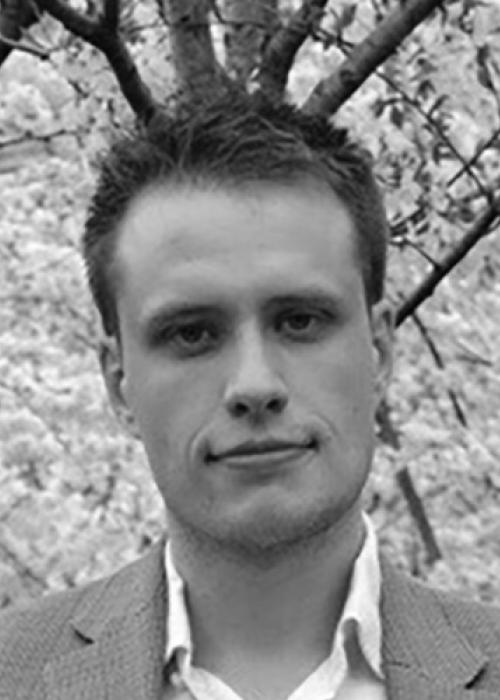 I am a doctoral research student at the Blavatnik School of Government at the University of Oxford and a member of the World Bank’s Behavioral Science Unit, eMBeD. I am interested in the social and psychological foundations human agency and social justice. I have worked with the World Bank for just under five years. I was a member of the research team for the World Development Report 2015: Mind, Society, and Behavior. In 2015, I served on the faculty of the Georgetown School of Foreign Service where I lectured in behavioral approaches to development economics. Prior to joining the World Bank, I worked as a research assistant to Robert Putnam, with the Gross National Happiness Commission of the Royal Government of Bhutan, and with Michael D. Higgins, President of Ireland. I have a BA in Economics and Political Science from Trinity College Dublin and a Master in Public Policy from the Kennedy School of Government at Harvard University.

DPhil student James Walsh co-authored the paper 'Delivering behavioural change at scale: What conservation can learn from other fields' published in the journal Biological Conservation.