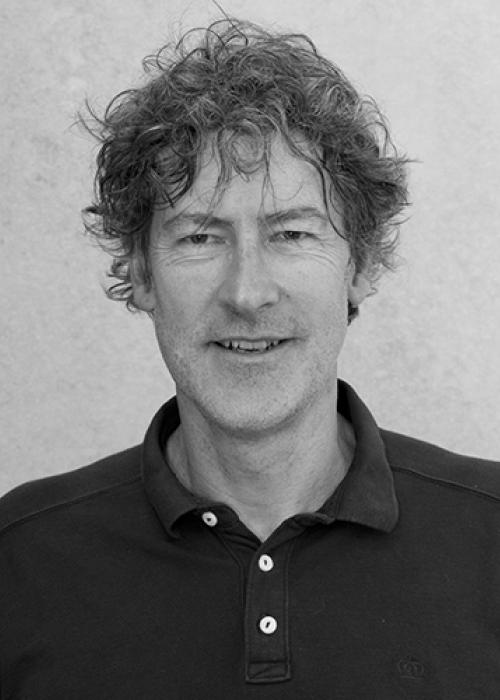 Ian Loader is Professor of Criminology and Professorial Fellow of All Souls College. He is the author of six books, the most recent of which Public Criminology? was published by Routledge in 2010 (with Richard Sparks) and has been translated into Mandarin. He has also edited six volumes, including Justice and Penal Reform (with Barry Goldson, Steve Farrall and Anita Dockley, Routledge, 2016), Democratic Theory and Mass Incarceration (with Albert Dzur and Richard Sparks, Oxford UP, 2016) and The SAGE Handbook of Global Policing (with Ben Bradford, Bea Jauregui and Jonny Steinberg, 2016). Ian has also published theoretical and empirical papers on policing, private security, public sensibilities towards crime, penal policy and culture, the politics of crime control, and the public roles of criminology.

Ian is currently working on a project – termed A Better Politics of Crime - concerned with different dimensions of the relationship between crime control and democratic politics. The next stage of the project will be a monograph on Ideologies in Crime Control  to be published by Oxford University Press. For more information about the project listen here. He also continues to research and write on policing and private security.