President of the Hertie School 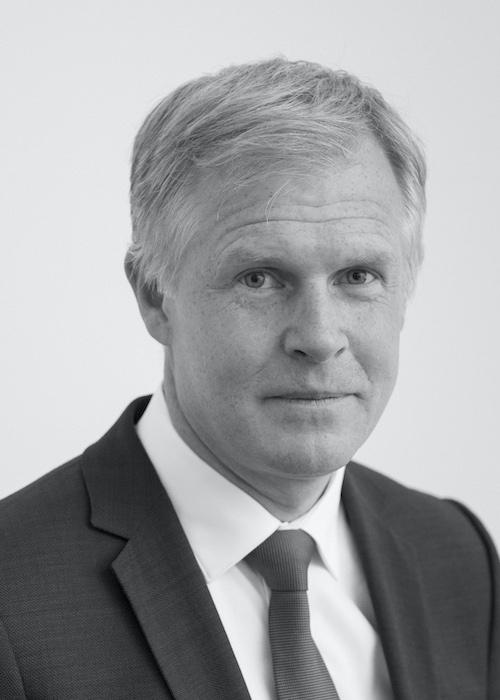 President of the Hertie School

Henrik Enderlein passed away at the end of May 2021. He had served as President of the Hertie School until earlier this year, and was a valued member of the Blavatnik School’s Academic Advisory Board since 2020.

Henrik Enderlein was President and Professor of Political Economy at the Hertie School. He was also the Director of the Jacques Delors Centre, which he founded in 2014.

Henrik Enderlein held degrees from Sciences Po, Paris, and Columbia University, New York. He prepared his PhD in Political Science at the Max Planck Institute for the Study of Societies in Cologne. Before joining the Hertie School as part of the founding faculty in 2005, he worked as Economist at the European Central Bank and was Assistant Professor in Economics the Free University Berlin.

Enderlein held visiting professorships at Harvard University (Pierre Keller Visiting Professor at Harvard Kennedy School 2012-2013) and Duke University (Fulbright Distinguished Chair 2006-2007) and was a Research Fellow at the European University Institute in Florence (2017-2018). In 2003 he was awarded the Max Planck Society's Otto-Hahn Medal for outstanding achievements by young scientists.

Henrik Enderlein’s research focuses on the political economy of economic policy-making, with a special focus on the Euro, the ECB, the EU-Budget, European integration, transatlantic economic relations, fiscal federalism, and sovereign defaults. His research has been published in journals in the fields of political science and economics, such as the The Journal of International Money and Finance, The Journal of Law and Economics, The Journal of European Public Policy, European Union Politics, or The Journal of Common Market Studies and book chapters with Oxford University Press or Columbia University Press. He is the Co-Editor of the Handbook of Multi-Level Governance (Edward Elgar) and edited volumes with Routledge and Oxford University Press. Henrik Enderlein has advised the German and French governments and the European Commission. From 2013-2017 he was a founding member of the independent advisory board to the German Fiscal Council.