Dean of the Harvard Kennedy School 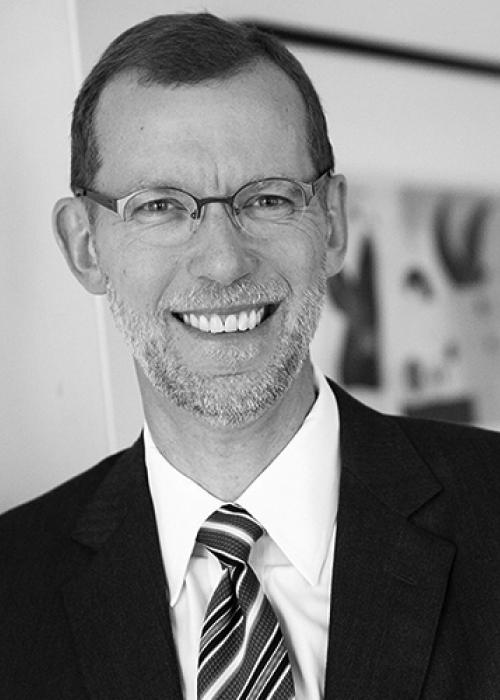 Dean of the Harvard Kennedy School

Douglas W. Elmendorf began his tenure as dean of Harvard Kennedy School in January 2016. He had been a visiting fellow at Brookings after serving as the director of the Congressional Budget Office from January 2009 through March 2015. Before being at CBO, he spent two years at Brookings, where he was a senior fellow, the Edward M. Bernstein Scholar, and the director of The Hamilton Project. He was previously an assistant professor at Harvard University, a principal analyst at CBO, a senior economist at the White House’s Council of Economic Advisers, a deputy assistant secretary for economic policy at the Treasury Department, and an assistant director of the Division of Research and Statistics at the Federal Reserve Board. In those positions, Elmendorf worked on budget policy, health care issues, macroeconomic effects of fiscal policy, Social Security, income security programs, financial markets, macroeconomic analysis and forecasting, and other topics. He earned his PhD and AM in economics from Harvard University, where he was a National Science Foundation graduate fellow, and his AB summa cum laude from Princeton University.