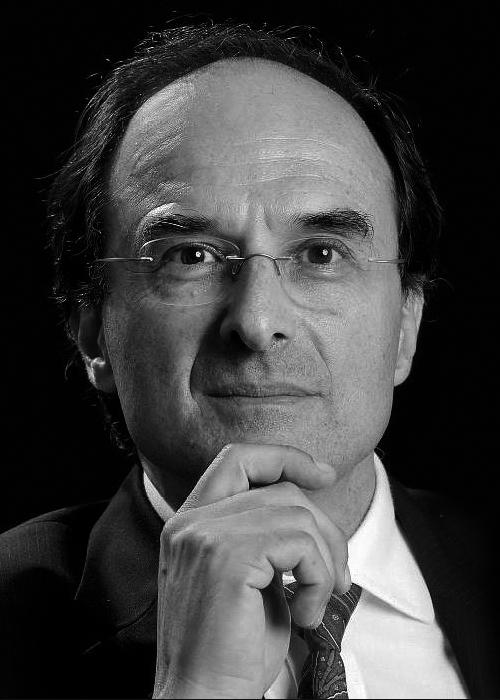 In 2017 Dennis was made Co-Chairman of the officially mandated Think 20 Engagement Group (T20), advising the German G20 presidency.

He holds a BA and an MA from New College, Oxford University, and an MA and a PhD from Princeton University. Prior to becoming President of the Kiel Institute, he was Professor of Economics at Birkbeck College, University of London.

He is an expert on labour economics, public policy and inflation-unemployment trade-offs. As part of his research career, he originated the 'insider-outsider' theory of employment and unemployment with Assar Lindbeck, the theory of 'caring economics' with Tania Singer, the theory of 'high-low search; with Steve Alpern, and the 'chain reaction theory of unemployment' and the theory of 'frictional growth' with Marika Karanassou and Hector Sala. He has made seminal contributions to the design of employment subsidies and welfare accounts. He has published extensively on employment policy, the design of welfare systems, monetary and fiscal policy, and the role of psychological motivation systems in economic decision making.

He has been a visiting professor at many universities around the world, including Columbia, Princeton, Dartmouth, Harvard, the European University Institute, Stockholm University and the Vienna Institute of Advanced Studies.

The world has reached a crossroads in trade policy

The US trade war with China is having global repercussions and more collaboration is needed, according to Dennis Snower

Toward global paradigm change: beyond the crisis of the liberal world order