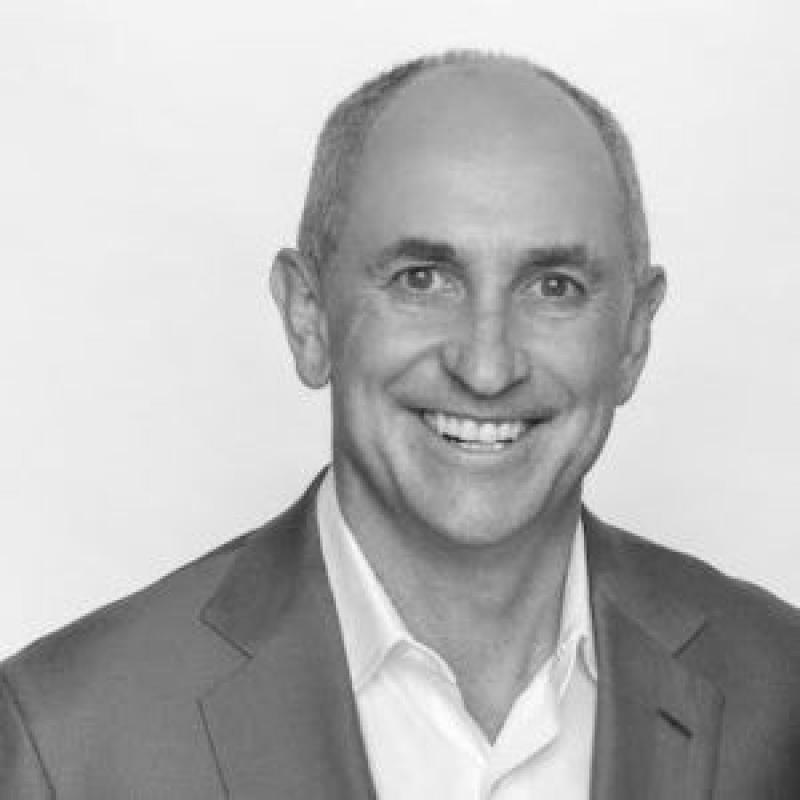 Chris has had careers in the private, public, and philanthropic sectors.

In the private sector, Chris has been Chief Financial Officer of several companies, including Microsoft, International Paper and General Motors (where he was Vice Chairman).  He has also been the Chief Executive Officer of an investment bank and of Carter Holt Harvey, an Australasian public company with exports to Asia and the Chairman of the cloud software company Xero.

In the public sector, Chris has been Deputy Chief of Staff at the White House, the Director of the American Technology Council focused on technology issues, and the Director of Strategic Initiatives focused primarily on modernising Government technology. He has participated in the planning and execution of three Presidential transitions, including writing a book on one of them.

In the philanthropic sector, Chris was the founding Chairman of New Zealand’s largest foundation focused on the environment and education.  He has held several non-profit and sports board positions, including being Director of the New Zealand Rugby Union. He has sponsored various educational scholarships, including one for Auckland University graduates to study at Oxford.

Chris was born in New Zealand and has dual New Zealand/US citizenship. In the 2016 New Year’s honours, he was awarded a Companion of the New Zealand Order of Merit (CNZM) for services to business and philanthropy.

Chris has a BE (Bachelor of Engineering) from Auckland University and an MPhil (Master of Philosophy) from Oxford University.