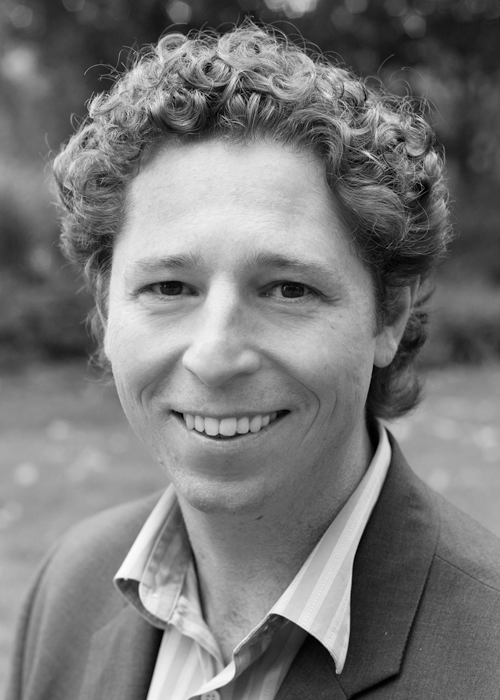 Andrew Higham is an Australian systems ecologist and political strategist. He was born in Fremantle, Western Australia in 1972. His diverse career spans roles leading bioregional planning, water policy, marine parks and conservation initiatives; as a political advisor to various Australian politicians; as the Vice President and then Strategies Director for the Australian Conservation Foundation, as International Climate Policy Expert at the Energy Research Centre of the Netherlands, and as senior advisor and manager within the United Nations responsible for drafting the Paris Agreement on Climate Change, and the strategy for its successful adoption in 2015. He edited and contributed as an author to the defining book on the Paris Agreement (Oxford University Press, 2016). In 2016, he co-founded (with Christiana Figueres) Mission 2020, a global campaign that has injected urgency on climate action and ensured that 2020 will become the next major political moment to address the climate emergency.