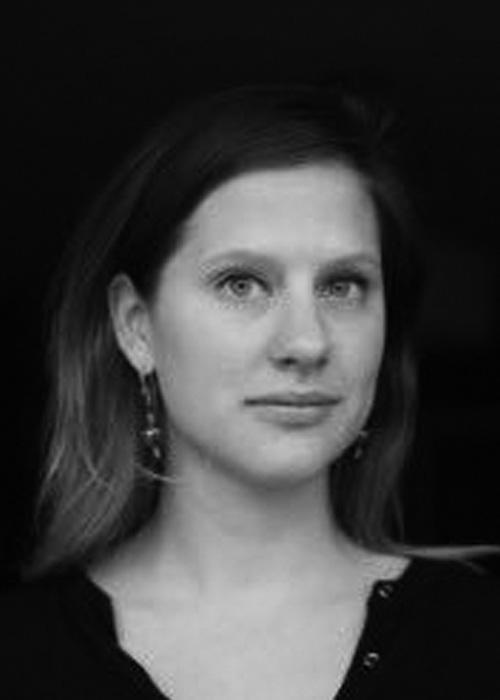 Anahí Wiedenbrüg is a Postdoctoral Early Career Leverhulme Fellow. She is trained as a political theorist and as a political economist. Her research focuses on the normative implications and socio-political impact of developments in the financial sector.

Anahí has a PhD in Political Science from the London School of Economics, a Mres in International Political Economy from LSE and an Mphil in Political Theory from the University of Oxford. She has worked as an advisor to the Economic and Social Council of the UN, an advisor to the European Commission and Council, and as a consultant on organisational ethics for financial institutions with Principia Advisory. She is also actively involved in the Global Shapers Community, currently working on a collaborative, cross-hub project called 'Shaping the Future of Work'.