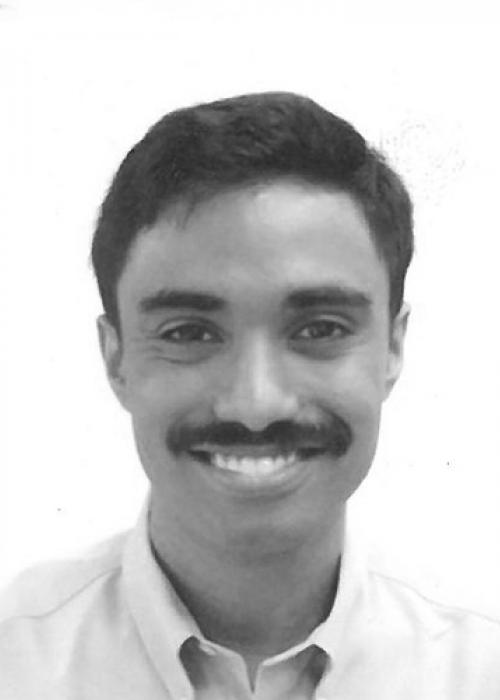 As a member of Singapore's Administrative Service, I have served in different capacities since 2004. Most recently, as Senior Director (Industry) at Singapore’s Ministry of Trade and Industry, I have been responsible for coordinating economic policies and regulating the manufacturing, services and tourism sectors, as well overseeing long-term economic transformation. I joined the Singapore government in 2004, serving on the North America Desk of the Foreign Service (2004-2006) and at Singapore’s Embassy in Washington DC (2006-2008), where I was the principal coordinator for Congressional liaison and issues relating to the Middle East. I was posted to the Strategic Policy Office (SPO) at the Public Service Division in 2008, to work on scenario planning and analysis of long-term trends relevant to Singapore. I was appointed the first Head of the Singapore Government’s newly-formed Centre for Strategic Futures (CSF) in January 2010. In July 2011, I was appointed Director of the Institute of Policy Development (later renamed the Institute of Public Sector Leadership) at the Civil Service College (CSC), which organizes leadership training programmes for public sector talent (the top 1% of the public sector workforce). In 2012, I started the CSC Applied Simulation Training (CAST) Laboratory, an experiment to apply principles of “serious play” to training public officers to deal with complex environments. I have led efforts to develop the College’s curriculum on complexity science, and convened the College’s multi-sector interest groups on Complexity and Governance.

I hold a BA in Philosophy, Politics and Economics (double first class honours) from Oxford; an MA in International and Development Economics from Yale; and a Masters in Public Policy (with Distinction) from the Blavatnik School. My current research at the Blavatnik School focuses on comparative studies of digitalisation efforts by governments, in terms of both public administration, public service delivery and the ramifications for democratic citizenship. I continue to have an interest in complexity theory, and hope to explore its links with deliberative democracy and governance of "the commons", particularly in a digital age.

Drawing on data from the Oxford COVID-19 Government Response Tracker, the authors identify trends in the first year of pandemic.
Alumni news

What digital success looks like: measuring and evaluating government digitalisation

The technological revolution: the end of government as we know it?

Whose vaccine is it anyway? Category prioritisation and gender in the rollout of the COVID-19 vaccine

What are the persistent gender barriers that continue to shape and exacerbate the impact of the COVID-19 pandemic? An event co-hosted by the Oxford COVID-19 Government Response Tracker and the Centre for Feminist Foreign Policy.